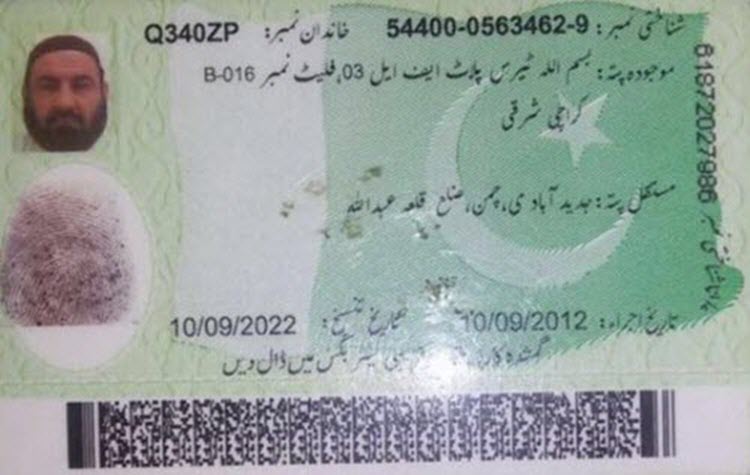 Pakistan has hinted that a Taliban leader has links to Iran. At the site of a US drone attack that was targeting Afghan Taliban leader Mullah Akhtar Mansour, a passport was found belonging to a Pakistani man named Wali Muhammad according to an article on Newsweek. The Pakistani Foreign Ministry said on Sunday 22nd May that the passport showed evidence of a valid Iranian visa.

No comment was made about the possibility that Mansour was travelling under a different alias. However, an Afghan spy agency stated they were positive that Mansour lost his life in the drone attack.

Pakistani Prime Minister Nawaz Sharif was reportedly unaware that a strike carried out by the US was to take place. US officials said that the strike, authorized by President Barack Obama, took place in Baluchistan – a remote area near the border with Afghanistan. Several drones were involved and a car carrying two people was destroyed.

One of the bodies has been confirmed by the ministry to be a local taxi driver, however they were unable to identify the second body which was badly burnt. They said that the passport holder “was believed to have returned to Pakistan from Iran on May 21, the day of the drone strike targeting Mansour”.

The Gandhara website has published an article in which the striking resemblance in photos indicated that Wali Muhammad and Mansur is the same person. They also said that it appears (according to Pakistani media reports) that Mansur entered Iran at the end of March and left on 21st May.

A source said that the “deepening covert cooperation between Tehran and the Afghan Taliban under Mansur seemed to be driven by threats posed by the emergence of the Islamic State (IS) in Afghanistan since early 2015”. They also said that the cooperation is mainly down to the emergence of IS. They said: “But Iran has stakes in Afghanistan, and if it can gain some influence over the Taliban, why wouldn’t it?”

If confirmation is received that Mansour was in Iran before he was killed in the strike, many questions about links between Iran and the Taliban will be raised.