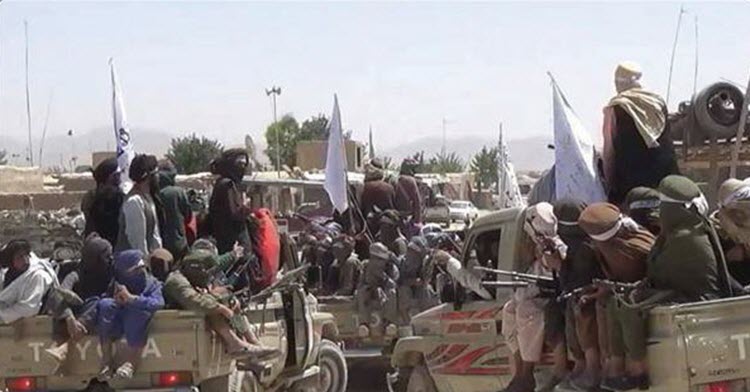 The Ghor Provincial Council announced on Monday, July 24, 2017, that the Iranian regime is financially and militarily backing the Taliban in western Afghanistan to destroy the Salma Dam of Herat.

Fazlul Haq Ehsan, the head of the Ghor Provincial Council, said the Taliban, with financial and military support from Iran, managed to capture a part of the province of Ghor to open the way to capture Salma Dam.

According to him, the regime is trying to support the Taliban in Ghor province to undermine the Western Afghanistan and destroy the Salma Dam.

The Salma Dam is one of the largest in Afghanistan, costing nearly $ 300 million in cooperation with India in the Chetash district of Herat.

According to reports Taliban captured this area on July 23.

Dozens of residents of Ghor in Herat province demonstrated on Monday, announcing that the Taliban killed hundreds of civilians and set fire to dozens of homes.