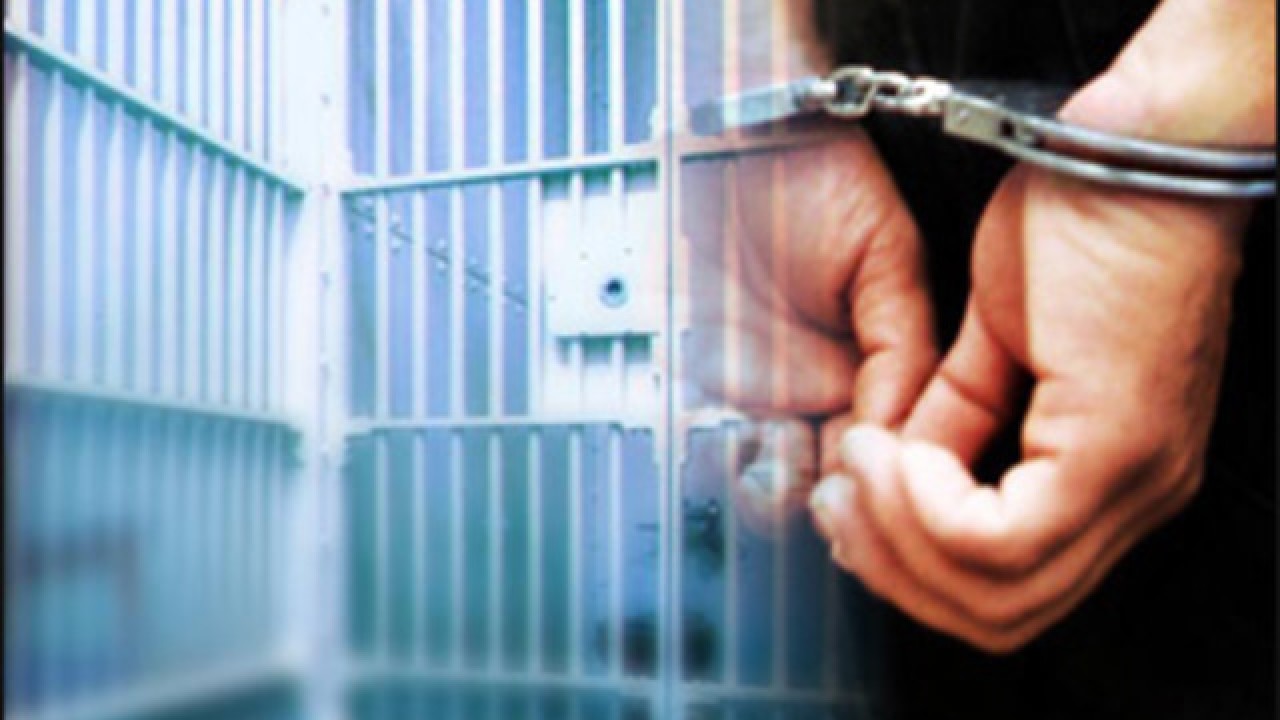 “Two men have pleaded guilty to acting as illegal agents of the government of Iran on charges stemming from monitoring a Jewish center in Chicago and American members of an exiled Iranian opposition group (People’s Mojahedin Organization of Iran PMOI/MEK-Iran), the U.S. Justice Department and FBI announced Tuesday,” reported the Washington Post in an article written by investigative reporter Spencer S. Hsu on November 5, 2019.

According to court records Majid Ghorbani, 60, an Iranian citizen and permanent U.S. resident of Costa Mesa, Calif and Ahmadreza Mohammadi-Doostdar, 39, a dual U.S.-Iranian citizen, pleaded guilty Oct. 8 to “one count of conspiracy and one count of acting as an undeclared agent of the Iranian government.”

“Both agents were accused of conduction surveillance and collecting information about Americans with the Mujahideen-e Khalq (MEK), or People’s Mujahideen of Iran, an Iranian dissident group that seeks regime change in Iran,” wrote the Washington Post.

Majid Ghorbani was arrested in August 2018 and Ahmadreza Mohammadi-Doostdar in September of the same year.

“The Iranian government thought it could get away with conducting surveillance on individuals in the United States by sending one of its agents here to task a permanent resident with conducting and collecting that surveillance,” U.S. Attorney Jessie K. Liu of Washington said in a statement.

Doostdar faces sentencing Dec. 17, and Ghorbani faces sentencing Jan. 15, 2020, following agreements with prosecutors to plead guilty to reduced charges, court filings show. Each has been in custody since his arrest.

“There have been numerous cases of suspicious acts of shadowing people and surveillance near the National Council of Resistance of Iran’s (NCRI) office in Washington by individuals of various nationalities, which point to serious terrorist threats. The police and relevant officials are informed of these threats,” said the NCRI’s Security and Anti-Terrorism Committee on April 20, 2018, in its statement.

The U.S. State Department Country Reports on Terrorism 2018, released on November 1, 2019, once again called Iran the “world’s worst state sponsor of terrorism.” The report mentioned the foiled attack on the annual meeting of supporters of the main Iranian opposition group Mujahedin-e-Khalq (PMOI or MEK) in Villepinte, near Paris on June 30, 2018.

The European intelligence organizations, in their annual reports, have consistently emphasized that the (PMOI/MEK) and the National Council of Resistance of Iran are the main targets of the Ministry of Intelligence and the terrorist Quds Force. Following the regime’s terrorist attacks in Europe, the European Union on April 29, 1997, ordered the mullahs’ mercenaries and intelligence and security agents to be expelled from the Member States and not allowed to enter any of these countries.