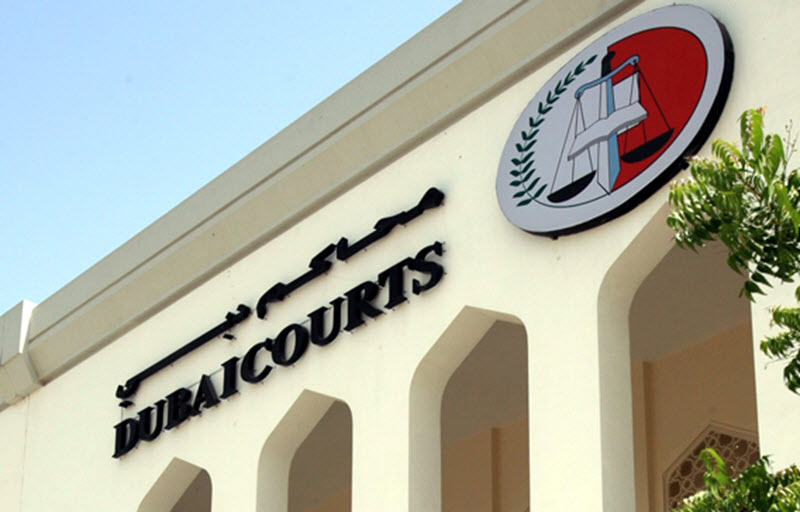 An Iranian citizen was sentenced to 10 years of imprisonment in the UAE. He was accused of violating international sanctions and exchanging information with the Iran regime. The court has rejected the lawyers’ appeals against the verdict issued by the Tribal Court of the UAE. Moreover, The Court has approved the sentence of the Iranian citizen residing in the UAE. The identity of the convict has not been disclosed.

The Emirates News Agency, known as WAM, has reported on Tuesday, October 3, 2017, that the Iranian citizen has been also sentenced to pay all the costs of prosecution and his expulsion from the UAE after he will be released from the prison.

The convict is charged with exchanging information with the Iran regime, importing electric generators and pieces of equipment from the UK that could be used in Iran’s nuclear program, as well as attempting to illegally export the equipment to Iran.

It is noteworthy that the court of UAE had earlier sentenced this person to 10 years of imprisonment and expulsion from the UAE before.