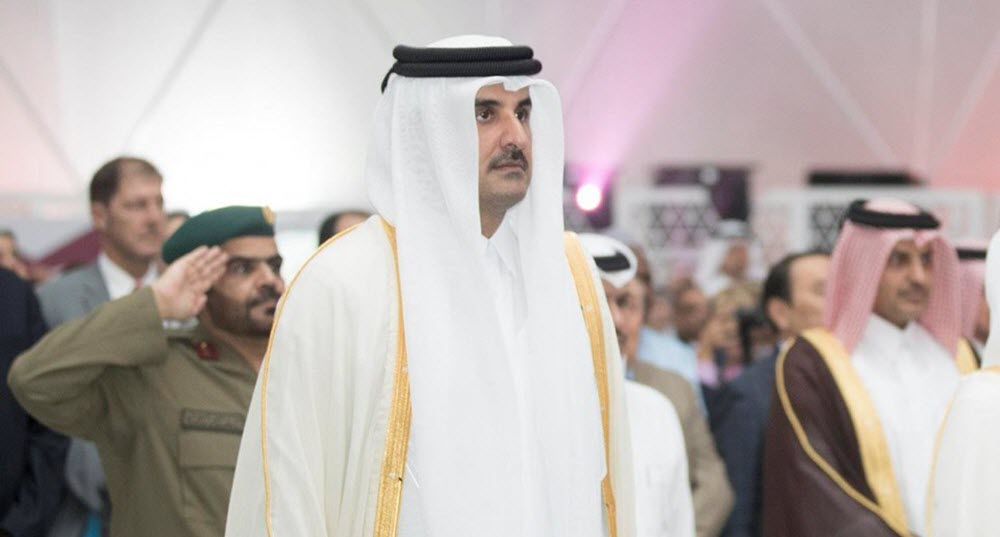 State media from both Saudi Arabia and Qatar reported that Saudi Arabia’s Crown Prince Mohammed bin Salman spoke with Qatar’s Emir Sheikh Tamim bin Hamad al-Thani on Friday, in a phone call that was the first publicly reported contact between the two leaders since the start of the their dispute.

Saudi Arabia, the UAE, Egypt and Bahrain cut diplomatic and trade links with Qatar on 5 June, when they suspended air and shipping routes with the world’s biggest exporter of liquefied natural gas over Doha’s alleged support of Iran and Islamists. Qatar’s leaders deny these charges, and Kuwait has been trying to mediate the dispute.

Qatar is where the largest U.S. military base in the Persian Gulf is located.

Saudi state news agency SPA reported that, “During the call, the Emir of Qatar expressed his desire to sit at the dialogue table and discuss the demands of the four countries to ensure the interests of all.” The phone call suggested a breakthrough in the Gulf dispute. As well, Sheikh Tamim and Mohammed bin Salman “stressed the need to resolve this crisis” through dialogue “to ensure the unity and stability” of the Gulf Cooperation Council (GCC), in their phone discussion.

However, following the phone discussion, there was a dispute over protocol. QNA, Qatar’s state news agency, reported that the call was coordinated by the US President, who had earlier spoken with Sheikh Tamim.

In response to QNA’s report, Saudi Arabia issued a statement by an unnamed official at the ministry of the foreign affairs, denying the QNA report, “What was published on the Qatar News Agency is a continuation of the distortion of the Qatari authority of the facts,” the Saudi official said.

Sequently, Saudi Arabia suspended any dialogue with Qatar on Saturday, accusing it of “distorting facts”.

“The Kingdom of Saudi Arabia announces the suspension of any dialogue or communication with the authority in Qatar until a clear statement is issued clarifying its position in public.”

In the meantime, the Pentagon said on Friday that the US State Department has approved arms sales packages worth more than $3.8 billion to Bahrain including F-16 jets, upgrades, missiles and patrol boats.

These approvals come at the same time as the State Department’s notification to Congress, which had held up a similar arms deal last year over human rights concerns.

According to the Pentagon, the proposed sales include 19 F-16V jets made by Lockheed Martin Corp, which could have a value of up to $2.7 billion.