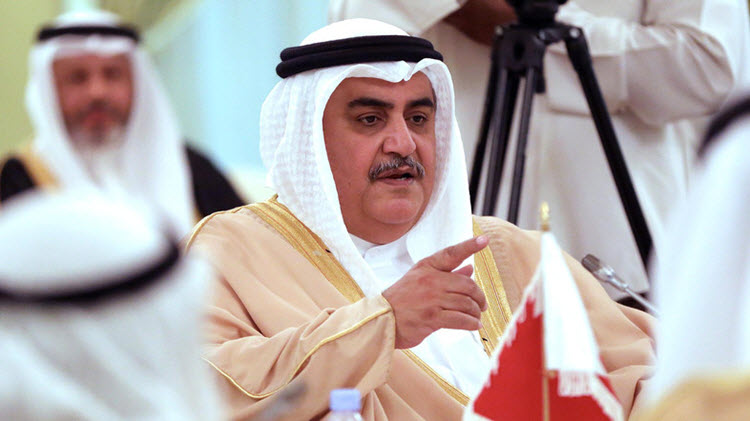 The government of Bahrain warned Qatar to reconsider its policies and in particular closeness to the Iranian regime.

Bahrain’s foreign minister in an interview with “AlShahrq-al Awsat”, said: “Qatar must correct its path and return to its previous commitments. Qatar should stop its “propaganda campaign” and should distance from our number one enemy, Iran.”

Saudi Arabia, Bahrain, the United Arabic Emirates and Egypt on Monday by accusing Qatar of supporting Islamist Extremist groups and siding with Iran, cut their diplomatic, trade and transport relations with Qatar. Other Arab countries adopted the same decision in the following days.