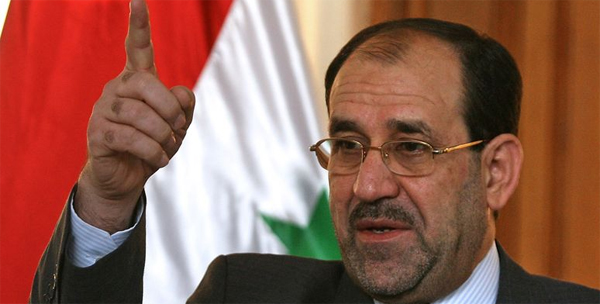 The names of the four members of the delegation have not been released.

Nour al-Maliki and the Americans apparently discussed the political situation and security in Iraq and the situation in the region overall.  The relationship between Iraq and the United States was also discussed in the meeting.

A source in Baghdad office of Prime Ministers said that remaining of American military instructors and the subject of their legal immunity was also one of the subjects of discussions.