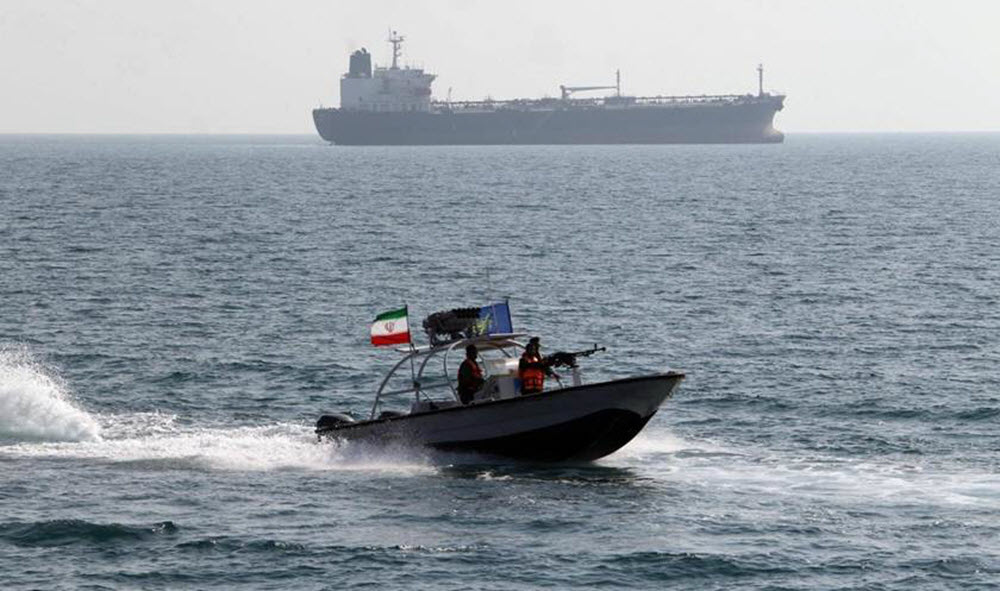 It has been reported that an Iranian military ship has approached an American warship in a confrontational manner. The incident happened in the Gulf and it warned the American ship away from Iranian territory.

This is just the latest in a spate of incidents increasing tension between the two countries.

The US ship was approaching a damaged Iranian fishing boat that had sent out a distress signal after apparently taking water aboard. However, after being warned by the Iranian military ship, the US ship turned back.

The confrontation took place last Wednesday and Navcent – the US Naval Forces Central Command – said that the incident, which happened near the Strait of Hormuz, was not classed as anything major. It also confirmed that no direct contact was made between the two vessels.

Navcent indicated that the US vessel involved was USS Tempest, a coastal patrol that is working in the Gulf of Oman. It heard the distress call of a small fishing boat around 75 nautical miles from where it was located.

A spokeswoman for Navcent said that USS Tempest left the scene and heard via radio traffic that the Iranian vessel called for additional Iranian military vessels to assist at the scene. The vessel was then towed back to Iranian land. Chloe Morgan said: “At no time was there any direct contact between the US and Iranian maritime forces.”

There have been numerous threats, harassments and confrontations between the two nations’ military for the past year. During the president election campaign, Donald Trump warned Iran that any of its vessels that threatened US Navy vessels would be “shot out of the water”.

In July this year, an Iranian vessel approached a US Navy ship. It came within 140 metres of the ship and the US Navy was left with no choice but to fire warning shots to ward it off. This was the first such threatening act that has taken place since President Trump’s inauguration at the beginning of the year.

Last month, an Iranian drone approached within 30 metres a US Navy warplane while it was getting ready to land on a vessel in the Gulf.

The Iranian regime has become emboldened since the Iran nuclear deal was signed in 2015. It sees itself as untouchable because of the concession it was given. Although President Trump has spoken negatively about the nuclear deal, Iran knows that European leaders believe it needs to remain in place.