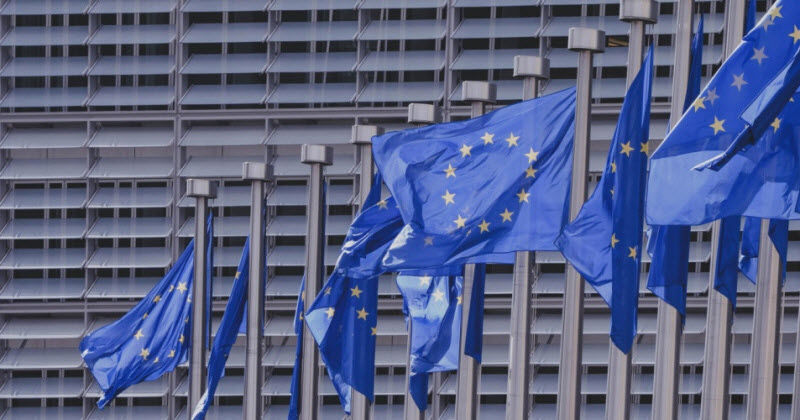 The people of Iran want regime change. They have suffered under the rule of the mullahs for almost four decades. For them to obtain their dream of freedom, it is essential that they are supported and have the backing of the international community.

US President Donald Trump has already indicated that he is behind the Iranian people. At the beginning of the year he said that it is “time for change” in Iran and it is time that the wealth of the country stops being “looted”. On 2nd January, Trump said in a message on Twitter that the Iranians are finally facing up to the corrupt leaders. He warned Iran: “The U.S. is watching.” The next day, he said: “Such respect for the people of Iran as they try to take back their corrupt government. You will see great support from the United States at the appropriate time!”

The EU, on the other hand, has failed to back the people of Iran – instead aligning itself with the leaders of Iran. Federica Mogherini, the chief diplomat of the EU, mentioned a week after the start of the protests that the loss of life during the protests in Iran is “unacceptable”, but she never made comment on the fact that it was the violent regime that was supressing peaceful protesters and that scores of people had been killed.

The United States and the EU have not seen eye to eye when it comes to Iran policy in recent months. As it stands now, the US has significant leverage over the EU’s behaviour. Last week, the US Treasury department announced new sanctions on Iranian entities with regards to their involvement in Iran’s missile program. The US has the opportunity now to persuade the EU to move away from Iran by imposing secondary sanctions on entities and banks in the EU that are involved with Iran’s banks.

All democracies in the West should show their support for the people of Iran who are calling for a democratic government that puts the needs of the people before all other interests.

Another important move would be for the EU to designate the country’s Islamic Revolutionary Guard Corps (IRGC) as a terrorist organisation. The group controls more than half of the country’s economy and it must be curbed as soon as possible.

Some analysts say that EU countries should pull their ambassadors out of Iran until the regime stops murdering protesters. Iranian leaders must not be given the message that nobody cares if peaceful protesters are hurt or that no one is going to look twice at the regime that is brutally suppressing the people.

It is these blind eyes that have let the Iran situation reach new levels of corruption and cruelty. Despite being criticised by international human rights organisations, the Iranian government still mistreats political prisoners and disregards human rights. If the international community, especially the EU, was to send a message that this behaviour is no longer acceptable and that it will be held accountable, it could tip the regime over the edge and be the catalyst for change that the people have been waiting on for so long.