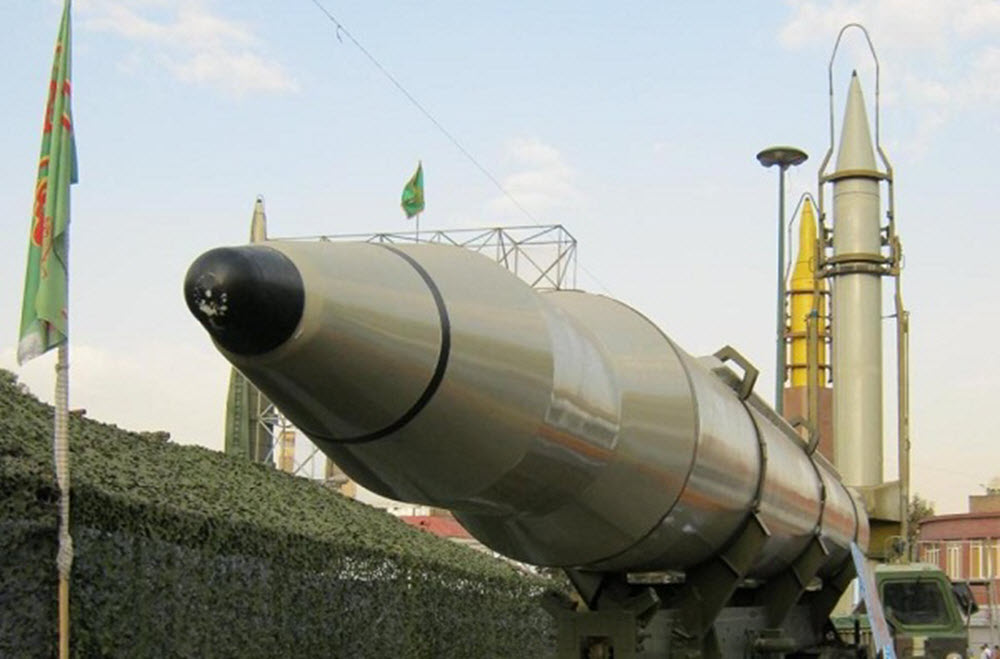 North Korea’s most recent hydrogen bomb test forewarns of what may be developing in Iran, where the Joint Comprehensive Plan of Action (JCPOA), known as the nuclear deal, is only thing keeping the regime in check. However, many say that the deal has too many loopholes and no safeguards.

North Korea survives by secluding itself, and prevents others from infiltrating its borders. Although it’s alleged to have had a role in cyberattacks against Sony Entertainment in 2014 and the sinking of a South Korean ship in 2010, otherwise, it’s regional and global attacks have been sporadic.

The Iranian regime regime, on the other hand, has a long history of plotting and conducting terrorist operations across the world and has been called out as the “number one state sponsor of terrorism”.

Still, the Islamic Republic’s most dangerous threat comes from within. Iranian officials have admitted that by meddling in neighboring countries, they’ve suppressed their real threat — their 80-million-strong population, who are fed up with the status quo.

Seen like this, the nuclear deal with Iran has many problems. The P5+1, the countries that negotiated the Joint Comprehensive Plan of Action, neglected Tehran’s true “weapon of mass destruction”, which is its extremist ideology.

The JCPOA was supposed to prevent Iran from developing a nuclear bomb, while lifting sanctions so it could benefit economically with other countries. It was believed that these moves would modify Iran’s behavior, and pull it out of its economic crises. Instead, Iran has used the the economic incentives that were granted by the international community under the nuclear deal to support Assad’s war in Syria. As well, over the past two years, the Iranian regime has accelerated its intervention in neighboring countries, resulting in the mayhem seen in Iraq. Iran has also involved itself elsewhere in the region, and has spent huge sums of money to ramp up its military and its missile development. This, while the Iranian people continue to struggle with high unemployment rates, and live in poverty.

Now, Iranian officials are making threats to walk away from the deal. They believe that the signatories will not allow this to occur. And this may be true, as most of the countries who were party to the deal show little interest in dealing with Iran’s pushing the limits of the deal, or their activities that weren’t explicitly addressed in its text.

The goal of the nuclear deal was to prevent war. It’s time to address the flaws in it, instead of attempting to create an impression of its success.