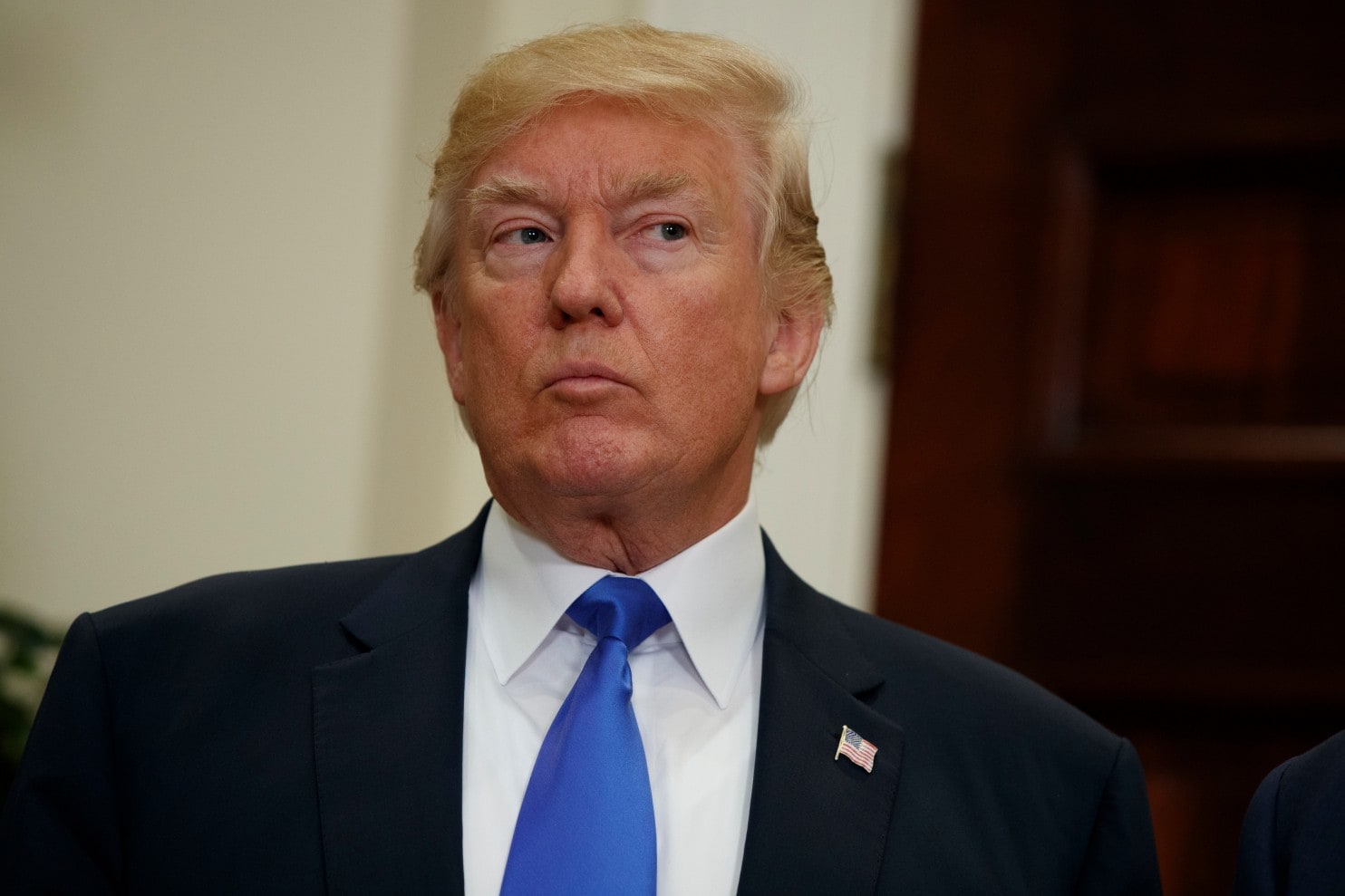 President of the United States Donald Trump has voiced his opinion about Iran and the disastrous nuclear agreement since he took office. In fact, even before taking office Trump has not been subtle about his contempt for the Iranian regime’s belligerence.

Last month, Trump decided not to recertify Iran’s compliance with the nuclear deal. Before he made the decision, he was urged by many to continue certifying Iran. They believed that the world is a safer place with the agreement intact. However, Trump stood on his own and gave a long list of reasons on why he refuses to recertify the agreement in the current climate.

The Iranian regime has been very anti-American for decades. The recently released documents that were made public showing links between Iran and al-Qaeda provides just one more reason to distrust Iran. The documents were seized during the raid in Afghanistan in 2011 in which Osama bin Laden was killed. They give clear links between Iran and the terrorist group, showing that Iran will take any measure possible against the United States and its allies.

Former President Barack Obama decided not to make these documents public. There are many reasons for this, but one of the most glaringly obvious reason that we can see with the benefit of hindsight is that there would be no way possible to ever do a deal with a country that supported the group behind one of the most atrocious terrorist attacks on the United States. And Obama really wanted the nuclear deal to be signed.

Hopefully now that President Trump has decertified the Iran deal other world leaders will join him in pointing out how dangerous the Iranian regime is. Trump has said that the Iran nuclear deal was badly negotiated and is an embarrassment to the United States and he seems hellbent on making sure that Iran does not become nuclear.

This had disastrous consequences in the Middle East and billions of dollars were spent by Iran on spreading terror and increasing the power of its militias and proxy groups. This has led to the displacement of millions of people and the deaths of hundreds of thousands in the Syrian civil war alone. A war that is being funded by Iran.

A comprehensive and all-encompassing policy towards Iran that ensures all aspects of its belligerence is addressed is the way forward. This must include more than just the nuclear aspect. It is imperative that it addresses Iran’s ballistic missile program, its spread of terror, its abuse of human rights at home, the executions it carries out, the interference and meddling in other countries, and so on. Without such an approach, we will continue to see Iran’s malign influence.