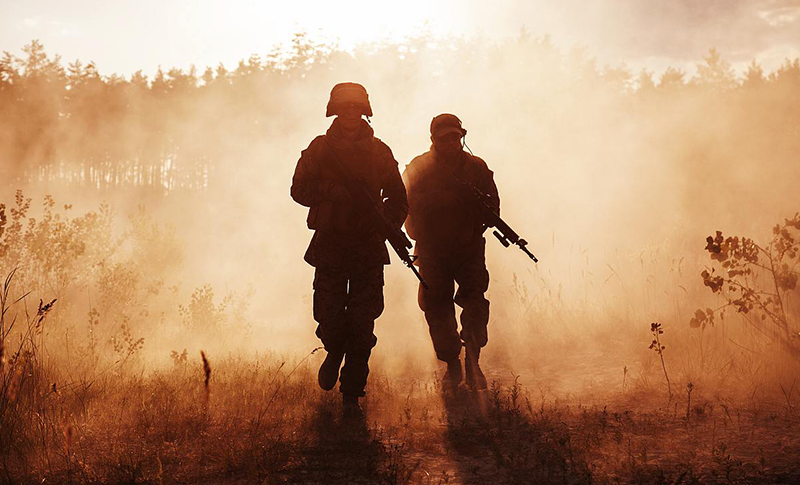 Four rockets hit the Baghdad international airport on Sunday, according to US military officials who blamed Iran and its proxy forces.

The rockets hit the Diplomatic Support Center building, which is located on the opposite side of the airport from the civilian runway and passenger terminal where US military personnel are located. A US official said the rockets landed between 100 and 400 yards away from American troops and civilians.

Five Iraq soldiers were injured by shrapnel, according to the officials, but it’s not clear how severe the injuries are.

This is the ninth rocket attack on or around Iraqi facilities that host American troops since late October, but no one has yet claimed responsibility.

It comes as US Defense Secretary Mark Esper considers whether to increase troops in the Middle East to deter Iran, in addition to the 14,000 that have been sent in since May.

Esper said, in two separate interviews, that he was not considering 14,000 or 7,000 more troops “right now”, both quoted by unnamed sources, but did not rule out smaller numbers in the future.

Officials said that there are currently over 60,000 US troops deployed across the Middle East right now.

On December 3, the rockets sent were 122 mm, which is larger than the warheads used in previous attacks. The rockets landed inside Al Asad Air Base, which is where Vice President Mike Pence visited just days before Thanksgiving in late October. The 122 mm rockets are more dangerous and can be fired from a greater range than the 107 mm rocket attacks used elsewhere previously in Iraq.

The US military blames Iranian-backed militia groups for the attacks using the 122 mm rockets, according to officials.

These attacks against Iraqi bases where US troops are deployed comes amid widespread protests in Iraq against government corruption and Iranian interference, which led to the resignation of the country’s Iran-linked prime minister.

Around 400 Iraqi protesters have been killed since October 2 and some American officials believe that Iran, as well as Iraqi security forces, has played a role in the killings.

While in Iran, where protests calling for regime change sprung up on November 15, around 1,000 protesters have been killed across nearly 200 cities, according to the US State Department. As part of the crackdown, the government’s security forces have injured 4000 people, arrested 12,000, and shut down the internet for a long time. 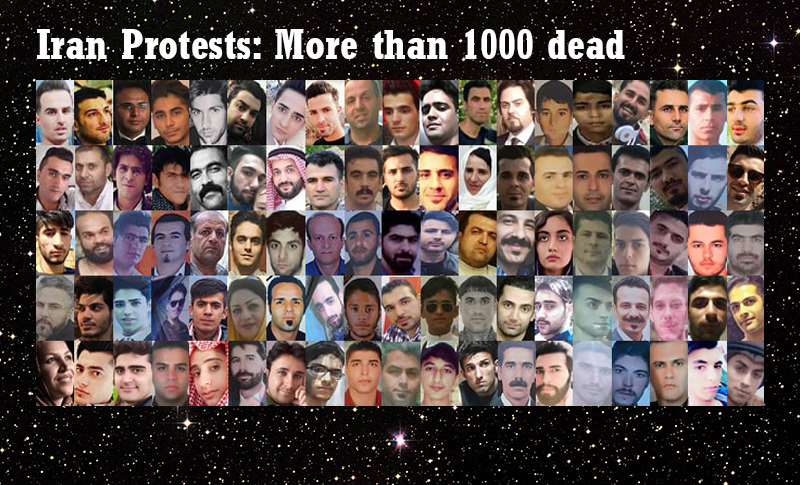