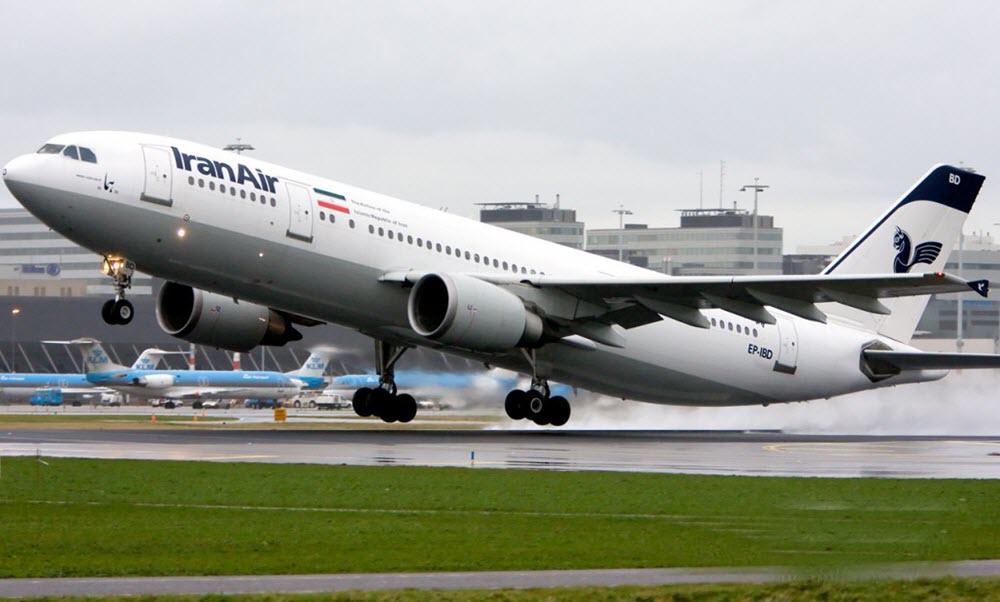 Yesterday, the House decided to implement measures that would block the sale of commercial aircraft to the Islamic Republic of Iran. Before the decision was made, several democrats warned that the action would seriously undermine the 2015 nuclear deal that was drawn up to curb Iran’s nuclear program.

Rep. Peter Roskam (R-Ill.) presented a couple of amendments to a 2018 government spending package. According to The Hill, the two amendments would make it illegal for funds to be used to “authorize financial transactions for the sales and prevent the Office of Foreign Assets Control from clearing licenses to allow aircraft sales”.

Roskam said that considering Iran’s past in using commercial aircraft to carry out terrorist and malign activities, it is normal that the United States should stop selling it aircraft. It has recently emerged that Iran has been transporting military, arms, weapons and other supplies to Syria where Iran is propping up dictator Bashar al Assad.

He added that the West should be banned from selling aircraft to Iran until it stops using them to fuel terrorism and conflict. He said: “Until Iran ceases using commercial aircraft to support terrorists and war criminals, western companies ought not be allowed to sell Iranian airliners more aircraft that they can use to fuel Assad’s brutal war.”

However, critics believed that there was no point in blocking sales and said that the Iran nuclear deal should be honoured. Rep. Earl Blumenauer (D-Ore.) said that preventing sales would essentially be “penalizing American companies for no good purpose”.

Blumenauer also said that the nuclear deal would be put in jeopardy. He said: “I think being able to maintain our commitments under the agreement is important. That Iranian nuclear agreement has held and is one of the few bright spots in that region.”

The amendments put forward by Roskam were adopted. Last year, he had proposed similar amendments, but they never became law.

In November last year, separate legislation was passed in the House to block the licenses to finance aircraft sales with the Islamic Republic. However, this never got a vote in the Senate.

President Trump has been a vocal opponent of the Iran nuclear deal and is keen to be tougher with the regime. However, he has also been vocal about manufacturing jobs at home. Boeing, an American company, struck a deal with Iran worth millions. So far, Trump has not been vocal about blocking the sales of aircraft.