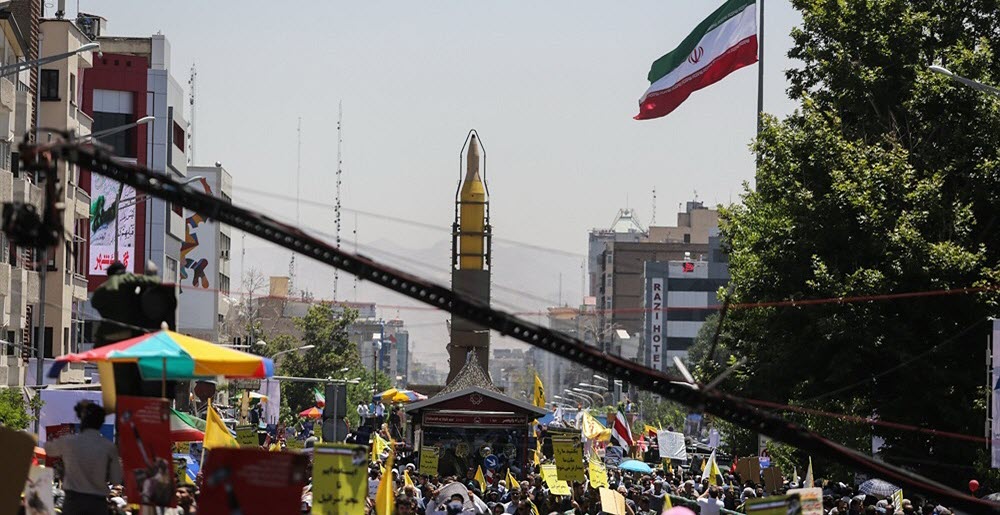 Trump said that this final waiver was a “last chance” and threatened to pull out of the deal at any time if he was not happy. He said in a statement: “This is a last chance. In the absence of such an agreement, the United States will not again waive sanctions in order to stay in the Iran nuclear deal. And if at any time I judge that such an agreement is not within reach, I will withdraw from the deal immediately.”

It has also been reported that the United States Treasury Department has sanctioned 14 Iranian entities and individuals with regards to the abuse of human rights, the provision of arms across the Middle East and censorship.

The other signatories of the 2015 deal are the United Kingdom, Germany, France, China and Russia. Former president Barack Obama saw the deal as a landmark foreign policy achievement, but it is considered by the current US president to be the “worst” deal ever negotiated.

One of the issues that Trump has with the deal is that the inspection clause is insufficient. If there is an area that needs to be inspected, Iran is given notice. This is a senseless because it gives the Iranian regime time to clean the site up and get rid or move anything that should not be there. Nuclear inspectors should be given immediate access to all sites and access should be immediate. It is a waste of time for nuclear inspectors to turn up weeks later when the site has been cleaned.

A few days after President Trump’s statement, President of Iran Hassan Rouhani said that although the nuclear deal is not without flaws, it is a contract that President Trump is has not been able to get out of.

Although many are reluctant to criticise the nuclear deal, it is clear that it has numerous loopholes and shortcomings that the Iranian regime is only too willing to exploit. Many however agree with Trump and say that the deal should be killed if the other signatories, especially the European signatories, are unwilling to fix it. Before taking office, President Trump vowed to scrap the nuclear deal and it looks like this might eventually happen.