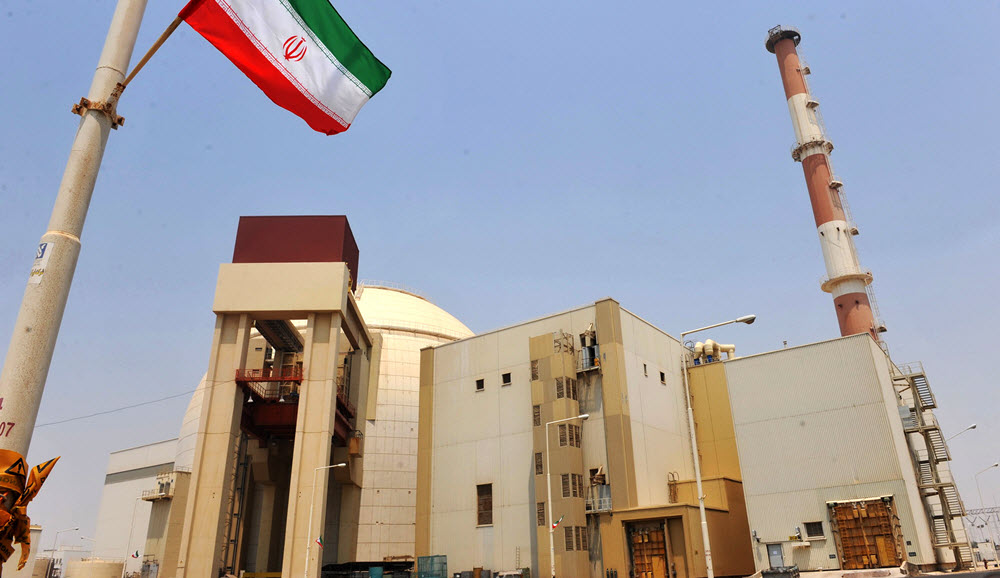 President of the United States Donald Trump has been hinting that he wants out of the 2015 Iran nuclear deal. However, US allies in Europe do not agree. They are siding with US Secretary of State Rex Tillerson who supports the deal.

Every 90 days, President Trump is legally obliged to inform Congress about Iran’s compliance or noncompliance with the deal. Twice he has certified that Iran is compliant, albeit reluctantly. In July, he said: “If it was up to me, I would have had them non-compliant 180 days ago. It’s easier to say they comply. It’s a lot easier but it’s the wrong thing. They don’t comply.”

The next deadline for certification is 15th October and there is a strong possibility that compliance certification will not be given. Critics of the deal, including President Trump, point to Iran’s belligerence which has worsened since the deal was signed. The Iranian regime, boosted economically because of sanctions relief, has become emboldened.

The US ambassador to the United Nations, Nikki Haley, said last week that the Iran nuclear deal is so full of faults and flaws and warned that Iran is heading the same way as North Korea unless immediate action is taken.

Much of the international community has believed that the Iran nuclear deal is absolutely necessary for security in the Middle East and in the rest of the world. The Iranian regime has taken advantage of this and views itself as untouchable as a result.

She said that even though US allies in Europe are keen to preserve the nuclear deal, it is up to the US to look after itself. She said that the threat is against America, and not Europe. “Our job is not to make sure that Europeans are happy with us. Our job is to make sure we’re keeping the American public safe.”

However, Secretary of Defence James Mattis, national security adviser H.R. McMaster, and Tillerson, have said that the agreement should remain in place. This was backed up by the UN’s nuclear watchdog that said there is no evidence of any violation on Iran’s part.

Yet it must be pointed out that the spirt of the agreement has been called into question by sceptics. They say that Iran has violated the meaning of the deal which focuses solely on the nuclear aspect.

The Iranian regime has a proven history in being deceptive. The Iranian Resistance has warned time and time again that the Iranian regime is working on nuclear development despite the deal and has provided evidence showing as much.

It advises, as do many experts and analysts, that at the very least, thorough inspections need to be carried out on all nuclear and military sites in the country.