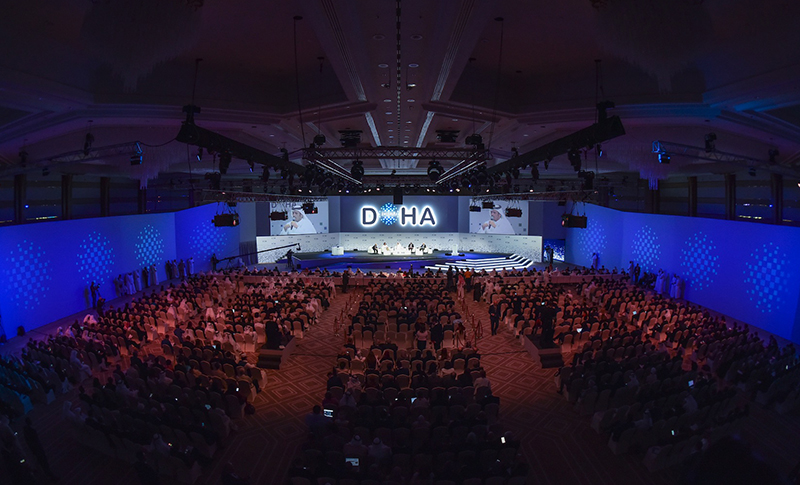 The Doha Forum in Qatar took place on Saturday and Sunday and brought together top government and business leaders.

Senator Lindsey Graham took part in this international conference in Qatar, along with US Treasury Secretary Steven Mnuchin. 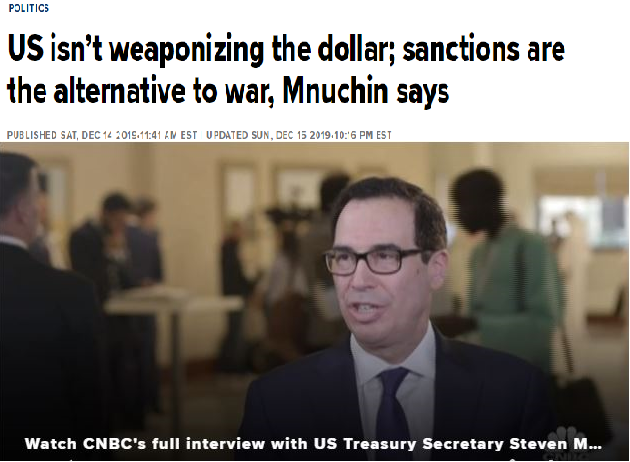 Regarding the issue of Iran’s nuclear activities, Senator Graham explained he is not against the Iranian people but could not trust the regime. It is “okay to have nuclear energy and use it for all, it is good and there is no problem in this”, but he emphasized the view that the regime in Iran wants to acquire nuclear capabilities to make bombs that constitute a threat to the stability and security of the region.

Graham has been one of the most outspoken senators on Iran. In June, following a classified briefing on tensions between Washington and Tehran, Graham said the U.S. was “closer” to a military confrontation.

In the crisis with Iran, Graham said that the players in the Middle East region must play a role in bringing the points of view between the conflicting parties together to solve the region’s problems.

“The reason why we’re using sanctions is that they are an important alternative for world military conflicts. And I believe it’s worked,” Mnuchin said during Doha Forum in Qatar.

According to published reports the Deputy Prime Minister and Minister of Foreign Affairs Sheikh Mohamed bin Abdulrahman Al Thani met with Steven Mnuchin; Senior Advisor to the US President Ivanka Trump, and US Special Representative for Iran Brian Hook, on the sidelines of the 19th Doha Forum.

“Because of the Iran nuclear deal we’ve been accumulating risk of regional conflict — and what Iran did to Saudi Arabia on September 14 was an act of war,” Hook told reporters during the Doha forum.