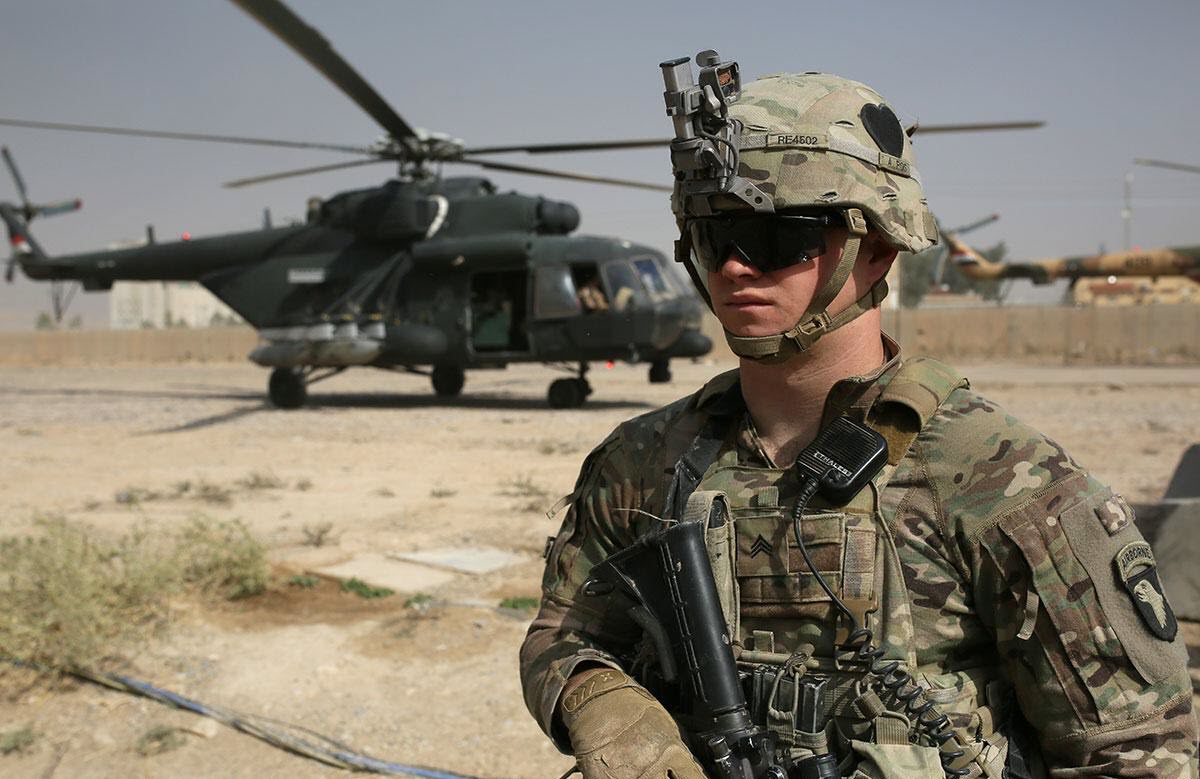 It has been announced that the United States’ military will remain present in in Syria after the defeat of the Islamic State. Officials in the US believe that more than three-quarters of the Syrian regime’s forces are sourced by the Islamic Republic of Iran.

A spokesperson for the Pentagon, Eric Pahon, said earlier this week that the military presence in the country would be “conditions-based” and will have the purpose of preventing or curbing a terrorist-led insurgency. Mr. Pahon also said that it was essential to ensure that there is no resurgence of the Islamic State and to make sure the liberated areas are stable. He did not comment as to when the US troops would be able to leave.

Iran is likely going to take this news badly. It has played a major role in the Syrian civil war that has been going on for almost seven years and has propped Assad up and provided him and his regime with anything it needs to keep the war going. Iran is heavily invested in the war and it is estimated that it spends around $6 billion per year there.

He highlighted that Syria was not the only place that Iran is interfering in – it was also meddling elsewhere in the Middle East, including in Yemen, Iraq and Lebanon. McMaster made the comments at the Reagan National Defence Forum. “About 80 percent of Assad’s fighters are Iranian proxies in Syria to establish a land bridge over into the Mediterranean,” he said.

The Iranian defence Minister Brig. Gen. Amir Hatami told his Syrian counterpart Fahd Jassem al-Freij last month that Iran will stay beside its “brothers” in Syria in the “post-war era”. He said that Iran will help the Syrian regime to combat terrorism in the country.

The Syrian defence minister said that Iran has been instrumental in helping the Syrian government defend its sovereignty.

Ali Akbar Velayati, a senior advisor to the Supreme Leader of Iran, visited Lebanon last month and said that the Iranian resistance front against extremist groups has been victorious in Syria and Iraq as well as Lebanon. Iran uses “resistance front” to describe the allies that work with Iran against the United States and Israel.

He said that the US is trying to pressure the resistance front in Syria and divide it, but he said Iran was certain that the US would fail in its attempts.