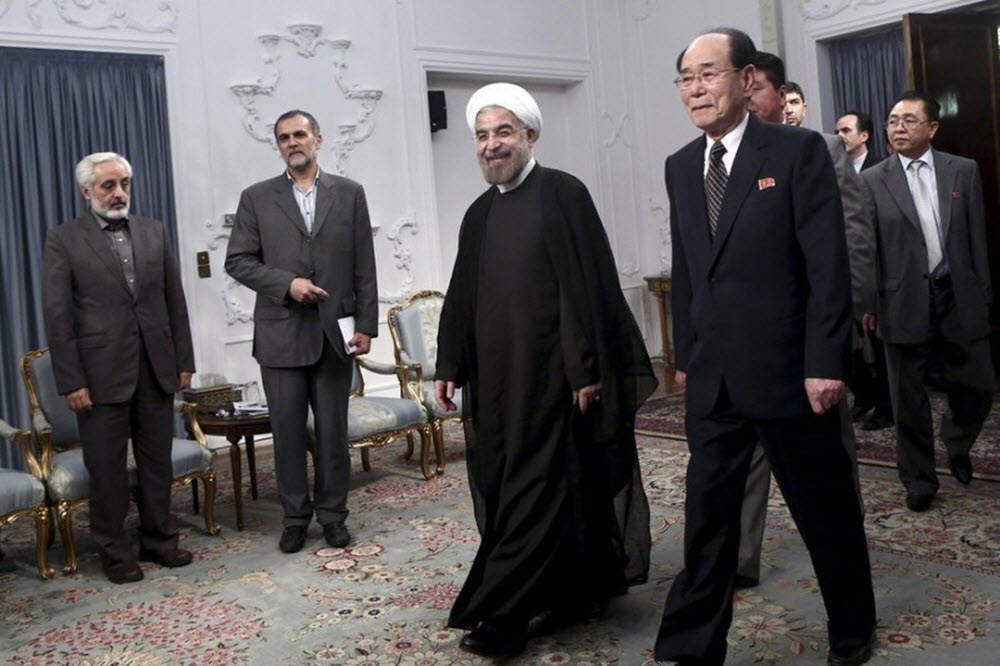 Experts have warned that Iran could become a major nuclear power within the next ten years. What is even more alarming that this is that it will be an entirely legal one as per the nuclear deal that was negotiated by former US President Barack Obama.

CEO of the Foundation for Defense of Democracies, Mark Dubowitz, said last week that as a result of the deal, Iran will have “an industrial-sized nuclear program”. He explained that all Iran has to do is wait until the main restrictions on the deal end and then they will have “a legal, internationally recognized” nuclear program.

He also predicted that if no policy changes are made with immediate effect, the country’s economy will grow to a size large enough for it to be immune from any sanctions that the US slaps on it.
Dubowitz went on to say that Iran is continuing down the same path as North Korea. The 1994 formwork with North Korea, he pointed out, “failed to stop that country’s nuclear ambitions, I think future historians will eventually say the 2015 Iran nuclear agreement also failed to stop Iran’s nuclear ambitions”.

At the conference, he and other experts in national security said that they thought the nuclear deal that President Obama directed was not a positive one, however they suggested that a strict enforcement of it was necessary in the short term.

Just a few days before this, Iran disputed the US demands for the International Atomic Energy Agency to have access to all the Iranian regime’s nuclear and military sites. Dubowitz said that refusal of these demands means that it is impossible to verify the nuclear deal because no one is allowed to inspect the areas where nuclear work would be carried out.

He added that this is a matter that needs to be dealt with through US policy and said that the deal should be called off if Iran does not want to give access to its military sites.

Prime Minister of Israel, Benjamin Netanyahu, claimed this week that Iran is using Syria and Lebanon to manufacture precision weapons.

It is for these reasons stated above that Iran poses a very serious threat to the entire world. And indeed, it is estimated that the Iran threat is even more serious than the North Korea threat because it has a stronger economy and its ideology is much more dangerous. On top of this, Iran has allies across the world and its meddling in the region is more aggressive.