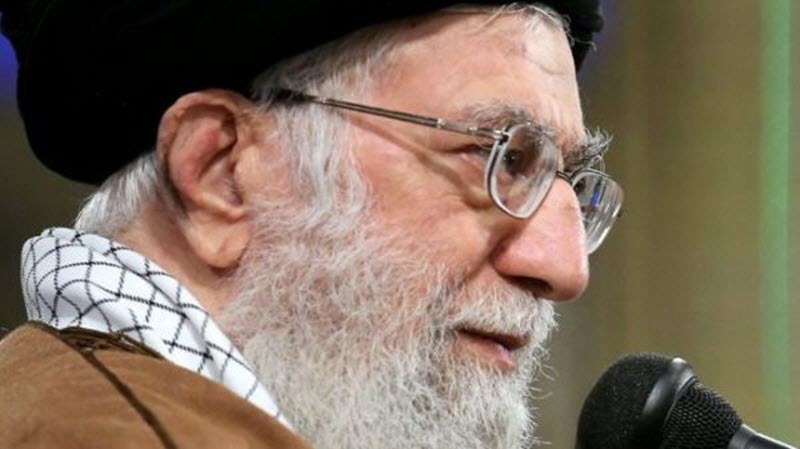 – The first is linked to the nuclear deal, known as the Joint Comprehensive Plan of Action (JCPOA).

– The second is Iran’s regional policies.

– The third is the White House’s policy toward Iran and Tehran’s toward the US.

– The fourth is the stance of the US Congress toward Iran.

According to Dr. Majid Rafizadeh, Harvard-educated Iranian-American political scientist, and leading expert on Iran and US foreign policy, in his article for Arab News, “It is possible that the Trump administration will pull out of the nuclear deal if the other signatories decline to hold Tehran accountable for its violations and strengthen the terms of the JCPOA.”

Dr. Rafizadeh explains that the Trump administration claims that Tehran is committing “multiple violations” of the deal. The amount of heavy water has twice exceeded the amount that it is allowed. Iran refuses to permit international inspectors to check military facilities. As well, according to intelligence reports, Iran has tried to illicitly obtain nuclear technology.

As long as other signatories remain in the deal, US abandonment of the JCPOA does not void all the sanctions relief that Iran is receiving. Dr. Rafizadeh claims, “Tehran will not walk away because it is a major beneficiary, gaining billions of dollars in revenue due to the lifting of four rounds of UN economic sanctions.”

Tehran and Potential trade agreements with European countries and global legitimacy are gained through the nuclear deal. The West is encouraged to turn a blind eye to Tehran’s interventionist regional policies and human rights abuses. Dr. Rafizadeh believes that Iran’s regional policies will most likely remain hostile to the national security interests of the US and its allies.

Additionally, a drastic increase have been given to Iran’s military budget, which allows the Islamic Revolutionary Guard Corps (IRGC) and the Quds Force to further strengthen their regional stranglehold and to fund, arm and train militias, proxies and terrorist groups, according to Dr. Rafizadeh, who states that, “US-Iranian relations seem set on a path of escalating tensions. But Tehran will continue to harm US national interests covertly and indirectly, rather than via direct warfare that the ruling mullahs know they would lose badly, endangering their hold on power, particularly considering the widespread domestic discontent they face.”