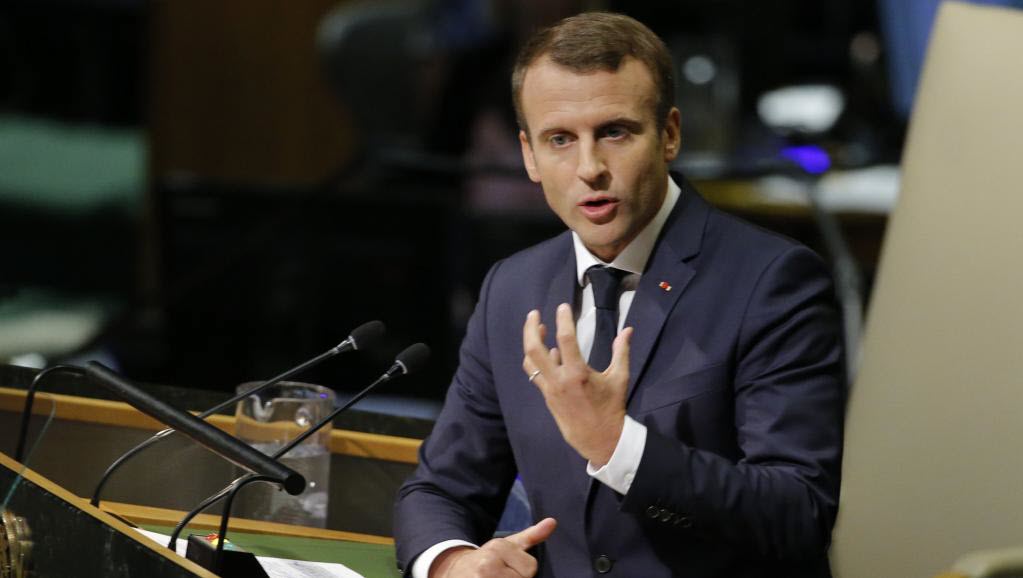 President Trump reiterated his “America First” principle and harshly criticised North Korea and Iran. However President Macron, in his first address to the UN General Assembly, told the gathering of world leaders that he was completely opposed to many of President Trump’s stances.

He said that it is with “multilateralism” that we must face global issues. He said, in an apparent response to Trump’s words, that multilateralism includes having faith that “the United Nations has all its legitimacy to act and maintain international balances”.

The two leaders met before the General Assembly and appeared to have got on well. Although they do not appear to have very much in common, they have a surprisingly warm connection. At least in public.

Macron emphasised that France too is a nuclear power and a permanent member of the UN Security Council, suggesting that his country’s role in global affairs should not be dismissed or downplayed.

President Trump, who we already know is not a fan of the nuclear deal, described it as an “embarrassment” to the United States, and the “worst”. President Macron, on the other hand, said it was a good deal and anyone opposed to it was “irresponsible”. He did say, however, that he respected and understood Trump’s argument that the nuclear deal does not address everything that it should. He said to the press after the assembly: “That President Trump thinks that this agreement is not perfect and doesn’t protect enough is an argument that I can hear, but I asked him what was his alternative proposal. I didn’t understand it.” 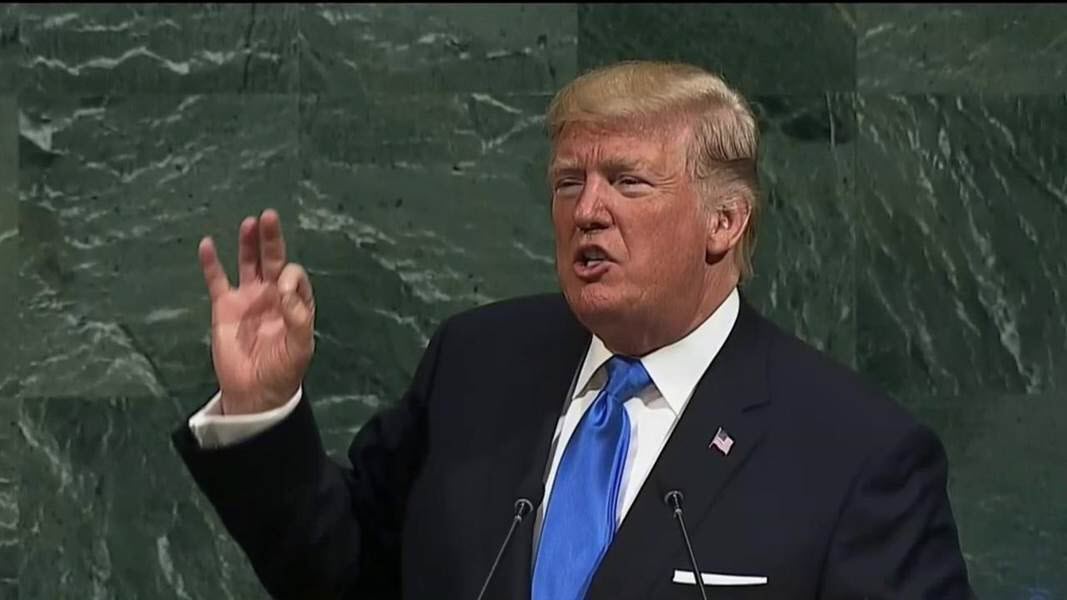 He said that to address important issues that were omitted from the nuclear deal is essential and he said that he has certain proposals that will hopefully reassure not just the US, but also the other countries in the Middle East.

Diplomats from France said that Macron briefly spoke to Iranian President Hassan Rouhani and urged him to stop its destabilising activities in the Middle East and to stop provoking the United States. The French President expressed a keen interest in playing a role to put an end to the civil war that has been raging in Syria for six years.

Macron suggested that he could play a mediating role between Iran and the US. He said that it is important to bring Iran into the talks because it is Iran that has a powerful influence in Syria.
In fact, Iran has been instrumental in making sure that the Syrian civil war has continued for as long as it has. Since the very beginning it has been providing Syrian dictator Bashar as Assad with troops, training, finance and support. Syria is essential to Iran’s long-term goals and officials of the regime have admitted as much.

The Iranian regime knows that if it were not involved in battles abroad it would be battling at home against the people.