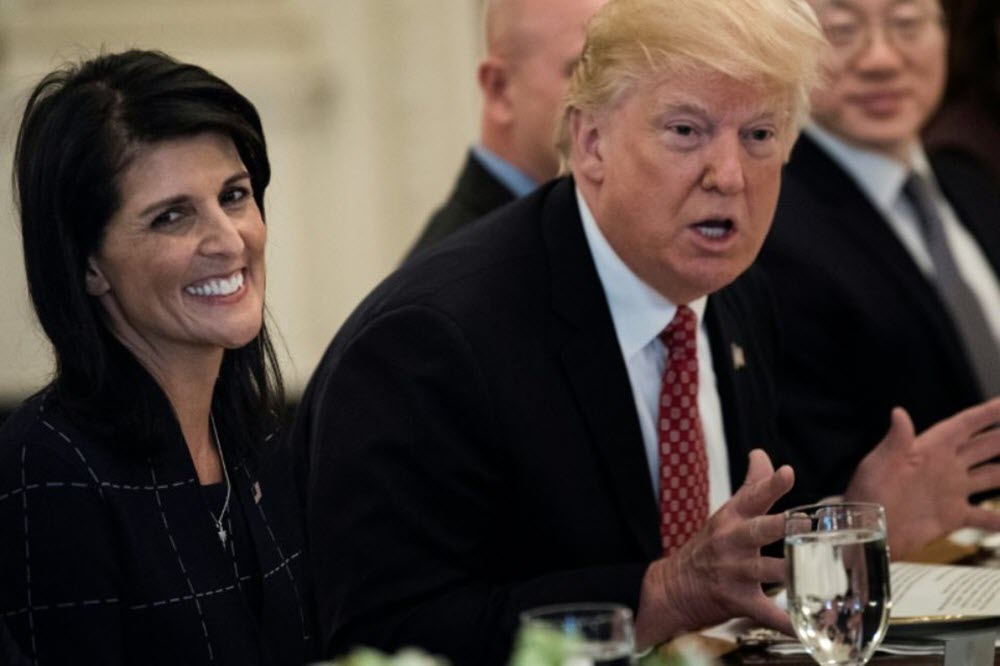 US President Trump is reviewing a new strategy to allow stricter American retaliation to Iranian forces and their agents in Iraq and Syria, as well as for their backing of extremist groups, according to current and former US officials.

Sources say the proposal will be presented to Trump at a National Security Council meeting on Friday, and that the proposal may be approved and announced before the end of September.

Trump is expected to set broad strategic objectives and goals for US policy, and will let US military commanders, diplomats and other US officials implement the plan. This is strikingly different from the detailed instructions handed down by President Barack Obama and some of his predecessors, said a senior administration official, who added, “Whatever we end up with, we want to implement with allies to the greatest extent possible.”

The intent of the plan, say several sources, is to increase pressure on Tehran to curb its ballistic missile programs and its support for terrorism.

A senior administration official stated, “I would call it a broad strategy for the range of Iranian malign activities: financial materials, support for terror and destabilization in the region, especially Syria and Iraq and Yemen.”

As well as potential nuclear proliferation, the proposal also targets cyber espionage and other activity, the official said.

Debate over a new stance on the 2015 nuclear agreement continues within the administration. The proposal urges tougher economic sanctions if Iran violates the deal.

It also includes more aggressive US interceptions of Iranian arms shipments, such as those to Houthi insurgents in Yemen, and Palestinian groups in Gaza and Egypt’s Sinai, alleged a current official and a former US official.

US ships have been forced to fire flares and warning shots to drive off IRGC boats making aggressive approaches, and refusing to heed radio warnings in The Strait of Hormuz, a passage used for transport of 35 percent of the world’s seaborne petroleum exports. Presently, US commanders are only permitted to open fire when their vessels and the lives of their crews are endangered. The proposed changes to the rules are classified.