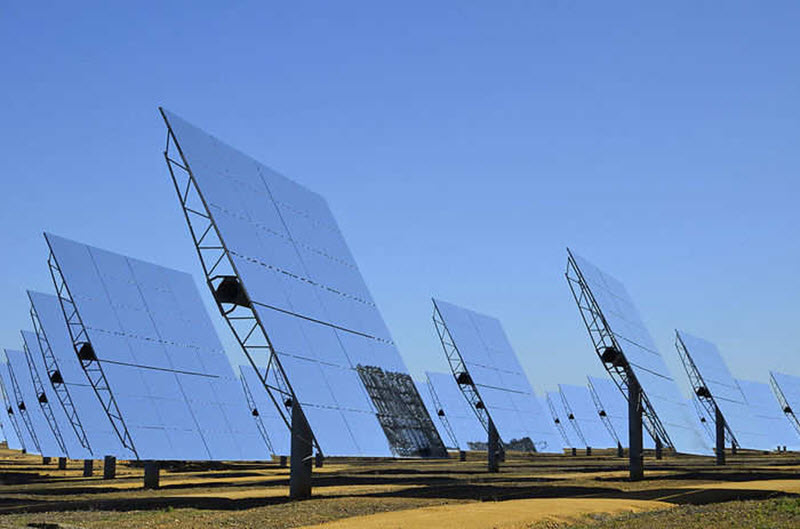 Quercus, the British renewable energy investor, has stated that it will halt the construction of a 500 million euro (445.9 million pounds) solar power plant in Iran because of the recently imposed U.S. sanctions.

Planned as the world’s sixth largest solar plant, it would also have been the first renewable energy investment outside Europe by Quercus.

Partly because of the air pollution problems in Iran, the country has been trying to increase the share of renewable-produced electricity in its energy mix. It was also hoping to have about 5 gigawatts in renewables installed by 2020 to meet international commitments.

More than 250 companies had signed agreements to add and sell power from about 4 gigawatt of new renewables in the country before the U.S.-imposed sanctions. Iranian energy ministry data show only 602 MW installed.

U.S. President Trump has threatened to penalize companies who continue to operate in Iran. Banks and companies around the world have scaled back their dealings with Tehran.

On Tuesday, Quercus chief executive Diego Biasi said in an email, “Following the U.S. sanctions on Iran, we have decided to cease all activities in the country, including our 600 MW project. We will continue to monitor the situation closely.”

Biasi said that the firm will continue to monitor the situation closely.

Quercus previously said it would set up a project company and sell shares via a private placement after attracting interest from private and institutional investors, including sovereign wealth funds. Construction was expected to take three years, with each 100 MW standalone lot becoming operational and connecting to the grid every six months.

Quercus was founded by Biasi and Simone Borla in 2010, controls five investment funds and has a network of “highly regarded external partners,” according to its website. It has has a portfolio of around 28 renewable energy plants and 235 MW of installed capacity. The Iran plant would have been the firm’s largest investment.

Other European companies who have announced they would scale back their business in Iran are German engineering group Bilfinger (GBFG.DE), who said it did not plan to sign any new business in the country, and automotive supplier Duerr (DUEG.DE) who said it had halted activities in Iran.

Norway’s Saga Energy, who planned to build 2 GW of new solar energy capacity in Iran, with construction beginning by the end of 2018, has also stalled.

Rune Haaland, Saga Energy’s chief of operations, told Reuters it was still working on getting the funding, and although it aimed to push on with its plans, construction could be delayed.