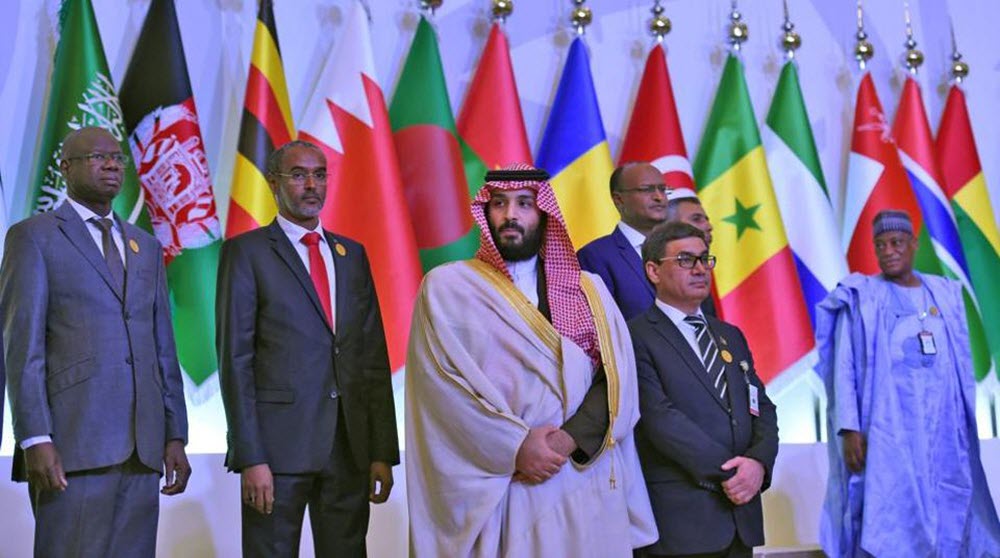 Crown Prince Mohammed bin Salman of Saudi Arabia said at the weekend that his kingdom is working to ensure that extremist ideology and terrorism is wiped out.

His comments came as he convened the very first summit of the Islamic Military Counterterrorism Alliance. Officials from around 40 Muslim countries participated.

The alliance started two years ago and announced that its aim was to stop terrorism form tarnishing the name of Islam. On Sunday, the Saudi Prince said that the member states of the alliance would pool their political, military, financial and intelligence resources to work towards this goal.

He said that the reputation of their “beloved religion” is being destroyed and it is their responsibility to make sure it is restored.

More than 40 countries are part of the alliance and although it is yet to take any action, it is certain that its strength comes from its numbers.

The United States’ role in the Middle East is currently under question, but President Donald Trump urged the Muslim countries earlier this year to take a more active role in countering terrorism and extremist ideology.

The Saudi prince’s role is becoming stronger and it is clear that he wants to take a leading role in this fight which, now that the Islamic State has almost been defeated, is mainly against the Iranian regime.

Saudi Arabia’s role in the US-led coalition against the Islamic State was minimal and it is now taking the lead in this new alliance.

However, some have criticised the alliance, saying that it is nothing but an exercise in propaganda. Furthermore, the young Saudi prince is also keen to portray the image of him being a moderniser that is working towards real change in the kingdom. He is keen to lead the fight against extremism and terrorism and shake off the sponsor of radicalism image.

This new and modern Saudi Arabia is not quite as positive as the prince wants it to be because the Saudi regime still has elements of repression and its counterterrorism efforts might be undermined. Also, its new law regarding counterterrorism is not clear – definitions of terrorism are broad and vague and some can be punishable by death, raising the concerns of several human rights organisations.

It is also unclear how more than 40 countries will be able to agree on strategies, with each having its own concerns and priorities. For example, there is no consensus among all the countries with regards to the Muslim Brotherhood and other such groups.

Another indicator is the Sunni nature of the alliance – the participating members are either led by Sunnis or Sunni majority nations, leading to concerns that the region’s Sunni-Shiite divide will worsen.