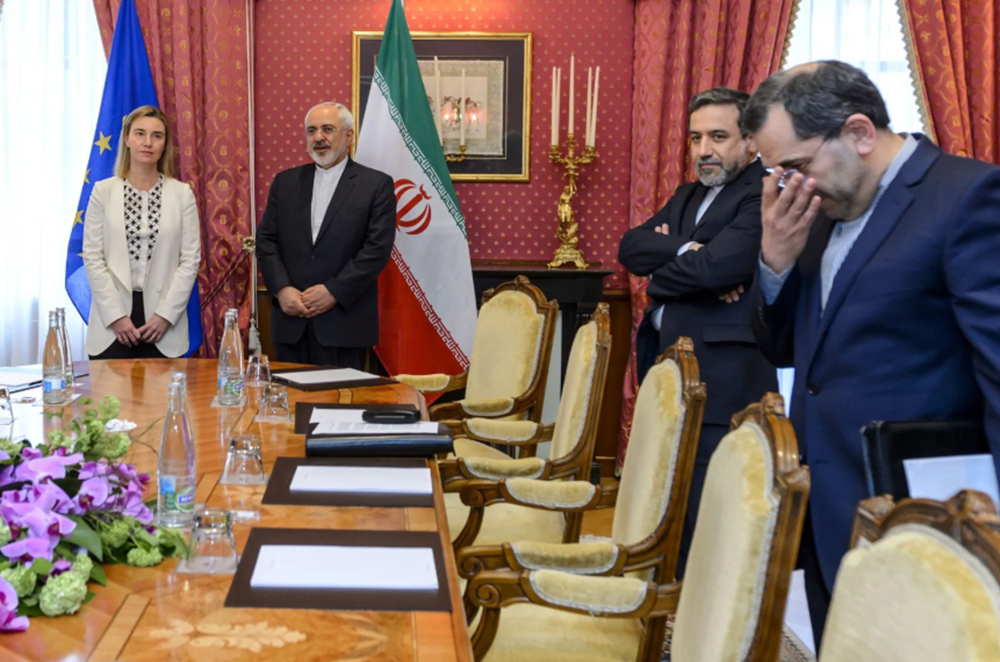 The European Union believes that it is important to maintain the Iran Nuclear Deal, especially after the Trump administration made its decision to exit the accord and reimpose sanctions on the country. A Special Purpose Vehicle has been promised to Iran that is meant to circumvent U.S. sanctions and allow the Iranian regime to continue selling its oil without repercussions. However, the deadline for setting up the mechanism has passed, and no European initiative has been implemented.

Still, European officials express commitment to the Iran deal, also known as the Joint Comprehensive Plan of Action (JCPOA). In fact, EU’s high representative for foreign relations and security policy, Federica Mogherini, published an article titled “Twelve things to bring with us in 2019”. In it she discusses her efforts to continue the deal and the “mechanism to let our [European] firms continue their legitimate business with Iran.” But, the lack of concrete results has dismayed Iranian officials.

The EU is a staunch supporter of empowering women, and Iran has one of the worst record regarding women rights. Also, Iran’s practice of exporting the revolution, its crack down on domestic dissent, its aspirations toward weapons of mass destruction and nuclear warheads, make the support of nations that are founded on precepts like “human rights”, “individual freedoms”, “freedom of speech”, and others, surprising, to say the least.

We have already learned that, with the Iranian regime, appeasement policies don’t work. Tehran does not appreciate goodwill gestures and cooperate in return. So, European diplomats who want to continue to do business with Iran, need a foreign policy framework that manages to enable trade, but also addresses security concerns.

In reality, the Iranian ruling elite are not elected officials — despite the election process, the candidates must be approved by the Guardian Council, who can arbitrarily disqualify candidates from elections. As well, Iran regime’s Supreme Leader Ali Khamenei, has the final say in all strategic and important matters of state. He is God’s official representative on earth whose position and decisions can’t be questioned by mere mortals!

Let’s hope that the EU, after realizing that there isn’t much of economic benefits in dealing with Iran considering the U.S. sanctions, and in the wake of a recent series of Iranian terrorist activities on its soil, wakes up from their wishful daydream of appeasing a regime right out of the dark ages, and considers the long term benefits of a firm policy toward Iran.