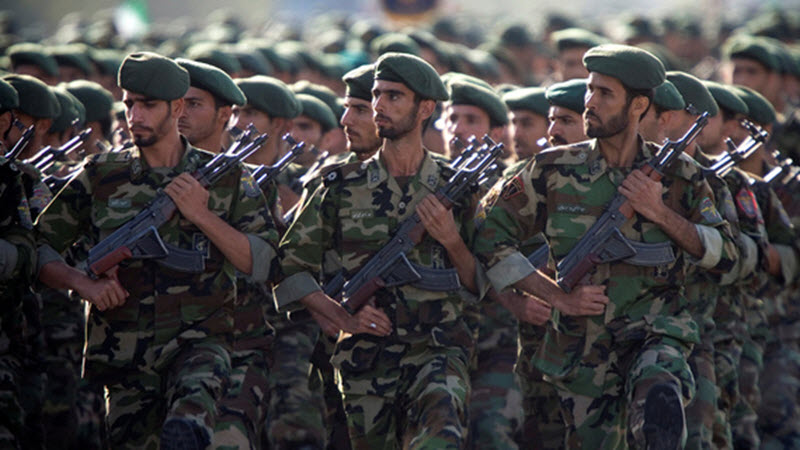 Since Donald Trump has announced the new US strategy for Iran, the tune of the US government has clearly changed in the Middle East.

With the defeat of Daesh (ISIS) in Syria and Iraq, the fingertips of the Iranian regime and the influence of this regime have become a target for the United States. This has been reflected on the Iraqi scene and in decision-making centers in Baghdad. The US says that after the end of the war against Daesh, the United States will remain in the region to fight against the elements of the Iranian regime.

Dr. Hussein Allawi, national security professor at Nahrin University in Baghdad, told Sky News on October 30: “The American position is the backdrop of a comprehensive strategy in the Middle East and the changes that have been made in Donald Trump’s administration. It is clear that Donald Trump wants to put pressure on the regime in Iran, and prevent the regime’s expansion in Iraq, Syria, Lebanon and Yemen.

According to Dr. Allawi, in Syria and Yemen, the situation is critical, so Donald Trump tries to put pressure on the Iranian regime’s hashed al-Sha’bi militant leaders at the Iraqi operations stage.”

National Security Professor at Nahrin University added: “The pressure by the US Department of State on ballistic missiles issue and nuclear agreement are parts of the strategy that is based on increasing pressure on the Iranian regime.”