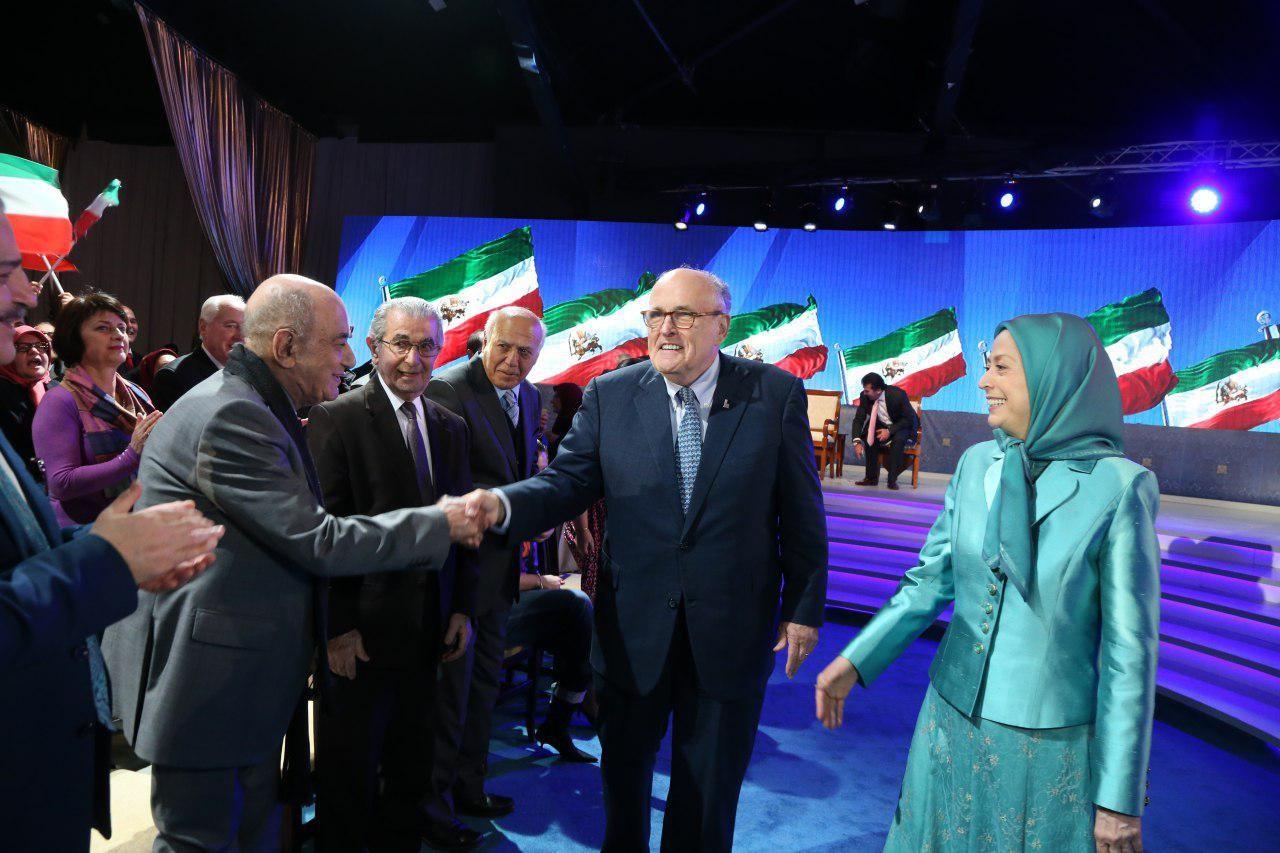 by Armin Baldwin
Before US President Trump announced America’s withdrawal from the 2015 Iran nuclear deal, Europe’s leaders urged a change in course.

Many policymakers believed that the Joint Comprehensive Plan of Action (JCPOA), more commonly known as the Iran nuclear deal, would resolve issues in the region. It now appears that this was not the case.

Instead, changing conditions within Iran and among its expatriate community, may lead to other opportunities to resolve many issues besides nuclear proliferation.

The National Council of Resistance of Iran (NCRI), the leading opposition coalition, repeatedly affirms that to curb Iran’s nuclear program, change of the Iranian regime by the Iranian people is necessary. The NCRI’s president-elect, Maryam Rajavi, says that regime change in Iran is “a requisite for regional peace, democracy, security, and stability.”

Earlier this year, between December 2017 and January 2018, a wave of protests swept across Iran. The Iranian people’s unrest continues today, and should provoke Western policy circles to re-evaluate and consider another way forward.

The People’s Mojahedin Organization of Iran (PMOI/MEK), who comprises the NCRI’s main constituent group, is credited for organizing the continuing protests, and ramping up their potential to bring real change to Tehran’s leadership.

In fact, so disturbed by the turn of the year uprising, as it grew to enormous proportions, Iranian regime’s President Hassan Rouhani was forced to telephone his French counterpart to urge him to crack down on the NCRI.

During a speech delivered by Supreme Leader Ali Khamenei, instead of denying the strength of the opposition and promoting an image of the Islamic Republic as a stable regime, he himself credited the MEK with planning the protests.

Ordinary Iranians displayed their desire for regime change. Protesters risked the death penalty by chanting slogans such as “death to the dictator,” in reference to the Supreme Leader. The protests continue in Iran today, while being violently repressed by security forces.

According to the opposition, there are currently hundreds of protesters who are at risk for lengthy prison sentences or execution. Regardless of the nuclear deal, the democratic nations of the world must safeguard their lives.

Mrs. Rajavi said in a video-message to the May 5th Iran Freedom Convention for Human Rights and Democracy in Washington, that the Iranian people “are calling on the international community, in particular the West, to support their uprising for the overthrow of the Iranian regime.”

On June 30th in Paris, the annual rally of the Iranian opposition, which attracts a crowd of more than 100,000 supporters from political, academic, and security circles of the U.S. and Europe, the Middle East, and much of the rest of the world, the future of Iran will be further explored. In the interest of exploring options of what can and should be accomplished, the international community should give the June 30th event its attention.

The Iranian regime’s pursuit of nuclear weapons can be resolved if that regime is no longer in power. With the growing awareness and support of the democratic opposition movement, the continued protests in Iran, and the problems within the regime, it may time for the Western world to stand on the side of the Iranian people as they stand for their freedom. A free, democratic, non-nuclear Iran will bring peace and stability to the region.