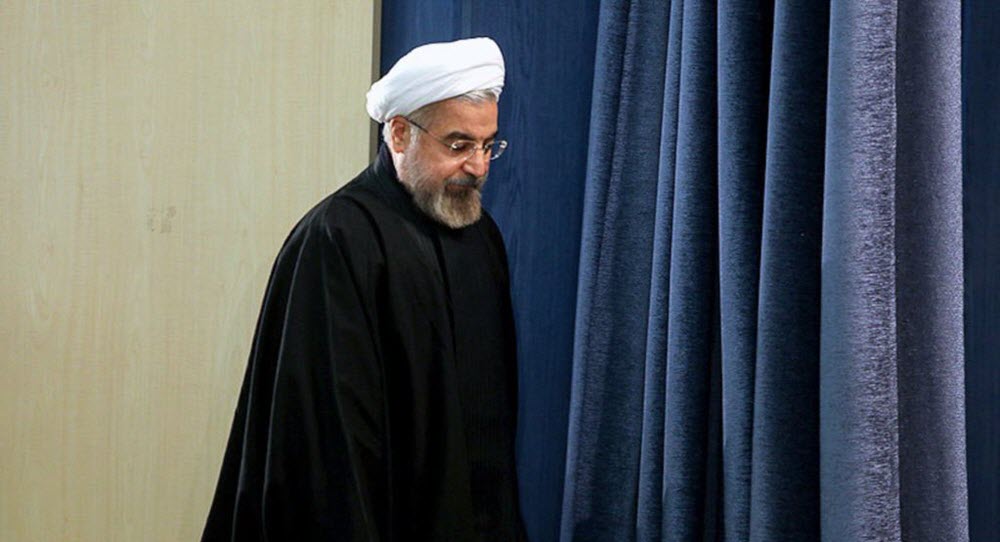 A Member of the Foreign Affairs Committee of the National Council of Resistance of Iran (NCRI), Reza Shafiee wrote an op-ed for the Raddington Report in which he looked at the situation of human rights in Iran and how this has been allowed to go downhill because of the West’s inaction.

He wrote: “This has led to a loss of focus on its internal affairs – human rights defenders have therefore lost a receptive ear to their whistle blowing. The regime has not changed its behaviour, despite facing annual reports of various kinds published by the Western governments about its violations of human rights, women’s rights, religious rights or even UN resolutions condemning it. The ruling mullahs know full well that as long as the rest of the world is willing to give in to its re-strengthening, whilst missing its internal behaviour, it need not be worried too much.”

It is a huge mistake to believe, as many Westerners seem to do, that the Iranian Regime is a mix of moderates and hardliners. All members of the Regime are hardliners, otherwise they would not abuse their own people as they do.

Shafiee wrote: “A close look at [President] Hassan Rouhani’s first term in office sees a concerning continuation of human rights abuses; most noticeable are the more than 3,000 executions and a severe crackdown on dissidents and right activists. Despite the portrayal of Rouhani in the West as a ‘moderate’ figure in the Iranian establishment, his record shows that perhaps human rights are not his top priority. Indeed, a recent Amnesty International’s report gives short shrift to the idea of “moderation” in Iran, referencing its “’vicious’ crackdown on human rights activists under Rouhani” and “long jail sentences after trials lasting only 45 minutes “ for ’Offences’ that included communicating with EU, UN and human rights organizations.”

Currently, there are over 20 political prisoners in the notorious Gohardasht prison, just outside of Tehran, who are on hunger strike at the appalling conditions that they are being kept in.

On July 30, they were forcibly transferred to a new section of the prison which was specially designed to abuse and repress the prisoners, including 24/7 video and audio surveillance, confiscation of their personal effects, covering the windows to prevent the circulation of fresh air, a blockade of medical aid (including essential medications) and a ban on outside communication.

The wife of Iranian trade unionist Reza Shahabi fought hard to be able to visit her husband and was eventually allowed a short visit but Reza was forced to stand throughout, despite being in the fifth week of his hunger strike.

She later told a Stockholm radio broadcaster that her husband was very frail and that she feared for his life.

However, the strikers, mainly supporters of the leading banned opposition group, the People’s Mojahedin Organization of Iran (PMOI/MEK), have vowed to continue their protest until they are transferred back to their previous ward and have their belongings returned.

Amnesty International recently released a statement, which read: “The international community, and in particular the EU must not stay silent over the outrageous treatment of human rights defenders in Iran.”