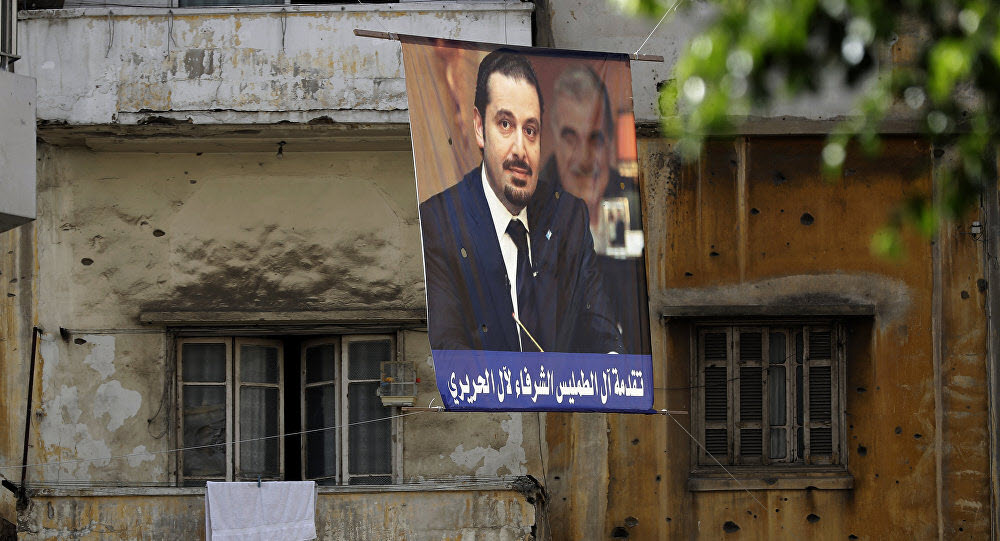 Saudi Arabia called an emergency meeting earlier this month so that Arab League officials could declare Hezbollah a “terrorist organization”. This came as the leader of Iran’s Quds Force – Qassem Soleimani – boasted about Iran’s victory in Syria. He was recorded crossing the Iraqi border into Bou Kamal in Syria, highlighting Iran’s increasing power in the region.

During this time, the Prime Minister of Lebanon, Saad Hariri, announced his resignation. Although this has been suspended and he has gone back to Lebanon, the focus is now on how Iran will get past this hiccup. It seems like Iran is able to bear pressure from this – and Saudi’s influence over the Prime Minister – for the foreseeable future.

It is now up to the United States to ensure that Hezbollah is put under pressure. The same applies to its sponsor – Iran.

Hariri’s decision to resign in the Saudi capital meant that Lebanon was drawn into the Iran – Saudi tension. The Saudi influence is getting lesser and lesser and the role of Iran and Hezbollah is increasing. Negotiations in Lebanon are inevitably going to be tied into the conflicts in Iraq, Syria and Yemen.

Hezbollah has been put in a situation where it is no longer able to mask its activities behind the cover of Hariri’s government. Michel Aoun became the president of Lebanon last year, and as an ally of Hezbollah, the group profited greatly and was able to easily infiltrate state institutions.

Hezbollah also took advantage of the situation by increasing its military operations across the Middle East. This is now taking a negative turn for the group because the “power-sharing” government is no more, exposing it to regional escalations and consequences from the international community.

However, Hezbollah is heavily backed by Iran and this is taking some of the pressure off it – not least in a financial way.

The current tensions were sparked by Saudi Arabia blaming Hezbollah and Iran for the missile that was launched towards the Saudi capital’s main airport at the beginning of the month. Furthermore, Iran’s boasting of its increasing regional power is escalating the tensions. Everyone was so focused on the shock resignation of the Lebanese prime minister that Iran made great progress in its goals for a land bridge connecting it to the Mediterranean. This land bridge gives Iran complete control of a corridor to its main proxy Hezbollah.

It also represents an ideological victory for the Iranian regime and strengthens the Shia identity in the region. It will also allow the Iranian Revolutionary Guards Corps (IRGC) to increase its influence in Syria and Iraq, emboldening its proxies all the while. It will make Iran an even more difficult presence to force out of other nations across the region.

Saudi Arabia maybe thought that the US and Israel would take action to rock the status quo in the region, but the solution is far more complicated. International cooperation with a strong and all-encompassing strategy is needed. If the wrong action is taken, the situation could escalate into another regional war.