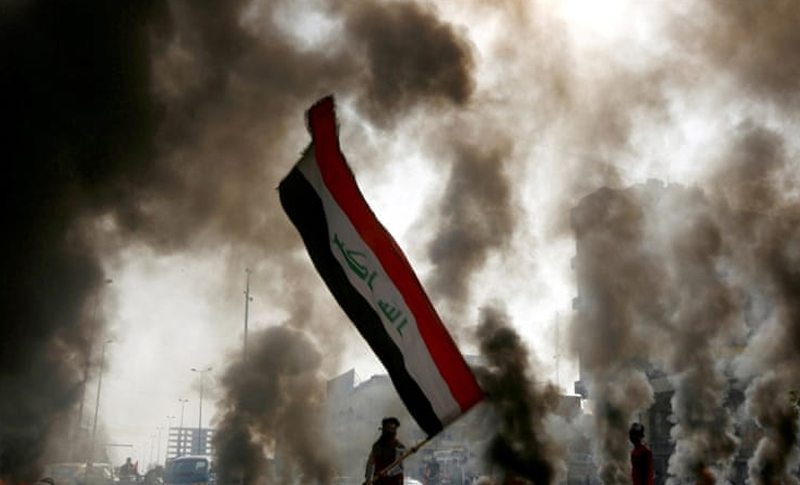 Iraq is facing a critical situation.

The popular uprising in Iraq that started in October this year has led to the formation of a new balance of power in Iraq.

The first result of protests was the resignation of Iraqi Prime Minister Adel Abdul-Mehdi. But this wasn’t the end.

Following Abdul Mehdi’s resignation, the main question remained was to find an alternative. This became an exacerbating crisis with an upcoming deadline for nominating candidates for the premiership.

Three weeks after Abdul Mehdi’s resignation, the country still waits for a new PM. The Iraqi parliament has adopted two important legislation on retirement and High commission for elections, but the division between different political sides remains.

The dissuasion of Saeroun (affiliate to Moqtada Sadr, Iraqi Shia cleric, politician and militia leader) parliamentary list as one of the biggest parliamentary fractions has made things more complicated. Saeroun protested against the refusal of their candidate for the PM post.

Some influential Iraqi parties have predicated the adoption of the elections rule to the election of a new PM.

On the other hand, if a PM is not elected before the deadline, Iraq will face some worrying political options. The PM authority will be given to the president or a National Salvation Government will be assembled.

Iran’s interference in Iraq cannot be denied. Ghasem Soleimani, commander of the terrorist IRGC Quds Force, is definitely pursuing his terrorist plans in Iraq. However, the Iraqi people are alert enough and will reject any suggestions made by the Islamic Republic for the now vacant PM post.