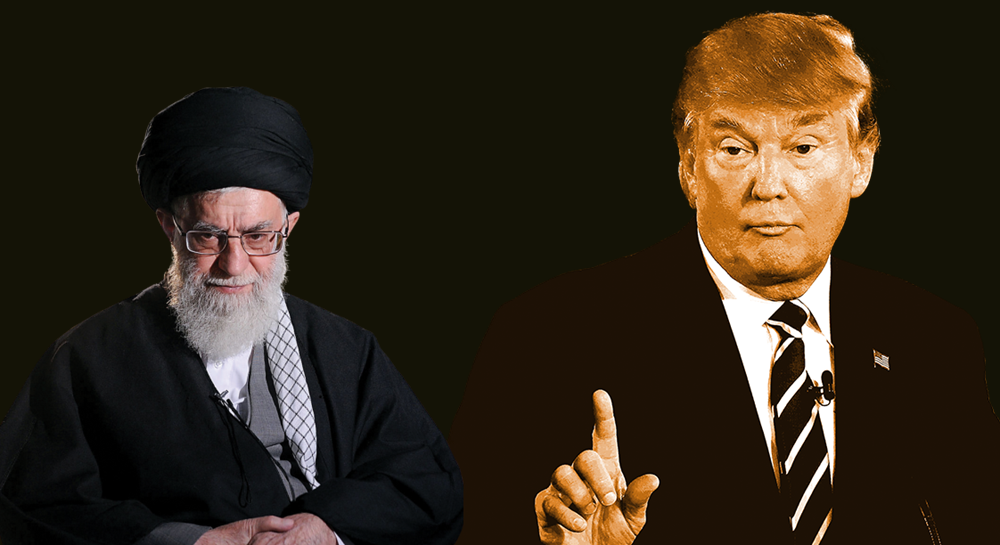 Abdel Aziz Aluwaisheg, a columnist for Arab News, wrote an op-ed explaining why US allies in the Middle East are so important in the fight against the malign influence of the Iranian Regime.

At the Gulf Cooperation Council’s summit in May, Donald Trump made it clear that he intended to confront Iran’s destabilising influence in the Middle East, its support for terrorism, and its attacks on the ships of the US and its allies. But why was there such a turnabout in US policy?

Aziz Aluwaisheg wrote: “Trump and the White House detailed the rationale behind the new policy by citing well-known facts about Iran’s conduct that had been underestimated or totally ignored by the group of P5+1 in their eagerness to conclude the nuclear deal. As the new strategy made clear, Iran has pursued a steady policy of undermining the international system and many states by force and subversion. It exports violence, destabilizes its neighbours, and sponsors terrorism abroad. Within Iran, the Iranian government has oppressed its people, abused their rights, restricted their access to the internet and the outside world, rigged elections, shot student protesters in the street, and imprisoned political reformers.”

However, at that same conference, Trump told GCC members to act against the Iranian Regime without waiting for the US to step in and he has apparently been working with US allies in the Middle East on his Iran policy.

Aziz Aluwaisheg wrote: “The practical steps for implementing the new strategy have been under discussion between the US and its GCC allies for some time. The announcement last week made it clear that the US intends to move forward on implementing it, in concert with its allies and partners in the region. More on those steps later. While Trump’s new strategy and Emmanuel Macron’s new plan, which we discussed in this space last week, may disagree on aspects of the nuclear deal, they agree on the need to counter Iran’s destabilizing activities in the region, its ballistic missile program, and its support for terrorism. Will they work together, and with GCC allies, to implement those common elements of their strategies?”

• counter Iranian subversion and destabilisation (like in Iraq and Syria)

• stop the Regime from creating ballistic and nuclear weapons

• oppose its support of terrorism

• recognise the Islamic Revolutionary Guard Corps as a terrorist group

• end its attacks against the US and its allies

The Trump administration has criticized US policy since 2001, which has “consistently prioritized the immediate threat of Sunni extremist organizations over the longer-term threat of Iranian-backed militancy”, and “neglected Iran’s steady expansion of proxy forces and terrorist networks aimed at keeping its neighbours weak and unstable in hopes of dominating the greater Middle East”.