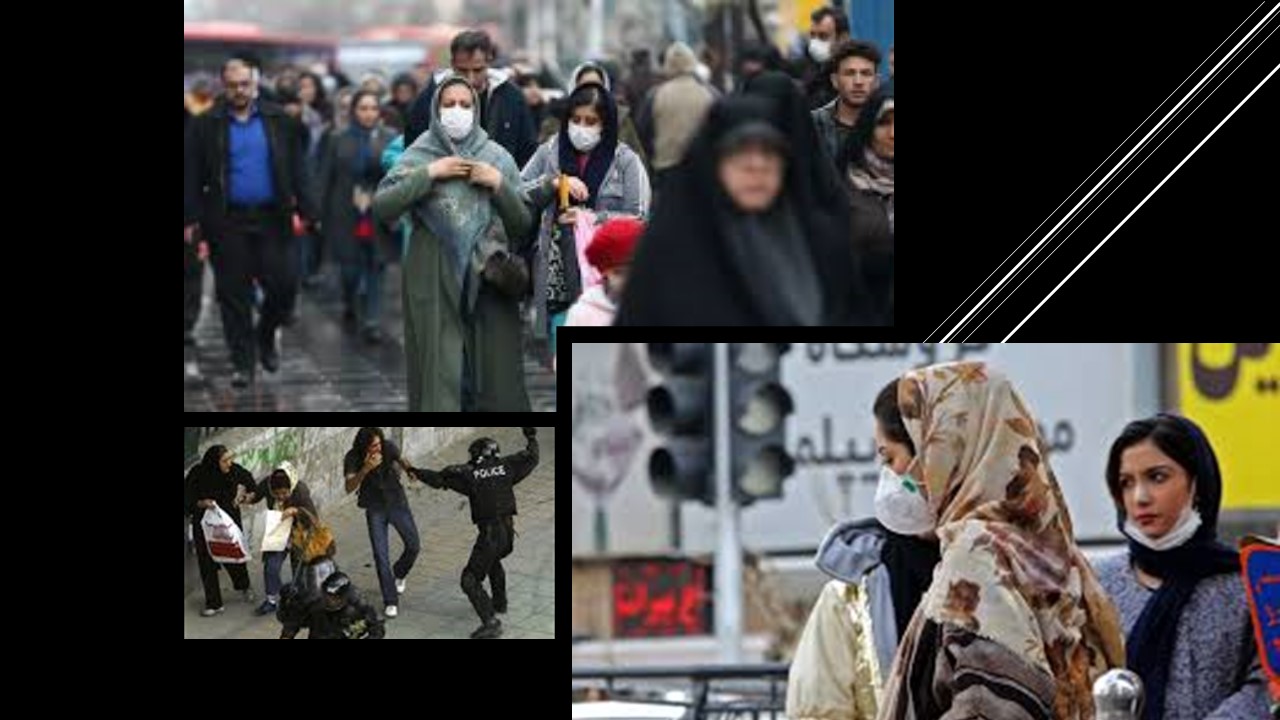 Iran surpassed 38,700 deaths from the novel coronavirus. However, the Mullah regime has acknowledged only about 6,000 of these deaths. To the extent that the world is aware of the others, it is because of the tireless efforts of dissident and the Iranian activists, especially those associated with the People’s Mojahedin Organization of Iran (PMOI/MEK Iran).

The MEK Iran has been tracking the impact of the coronavirus outbreak since it was first acknowledged in February. MEK Iran recently released a report detailing both the scale of the infections and tactics whereby the Iranian regime suppresses public awareness of the crisis.

The report noted that thousands of recent deaths have been miscategorized as heart attacks or unspecified pulmonary ailments, while, Covid-19 was at least a contributing factor. The report also noted that in many cases, the bodies of the deceased have been buried hastily, even against the wills of family members, in order to forestall a fuller understanding of the causes and the underlying crisis.

And as it happens, numerous Iranian doctors, nurses, and morgue attendants have made efforts to expose the current prevalence of untimely death in their country, by sharing images and personal accounts from several weeks’ experience with the outbreak.

Those accounts do not last very long, either on social media or in domestic news sources that operate independently of the Iranian regime state media. Online content is heavily censored in Iran, and the entire media landscape is tightly controlled.

During a nationwide uprising last year, the clerical regime made international headlines by shutting down internet access across the board for several days, which was followed by massacring over 1500 protesters according to the MEK Iran.

The Iranian regime’s control over the flow of information is arguably more important than ever. This is because easing social distancing standards will end to a new spark in coronavirus infections and deaths.

This is an unmistakable humanitarian crisis, and it is made even worse by the tactics that the regime is likely to implement in order to make sure that the general population remains silent about the increased rates of sickness and death they will be seeing. Not only have those people’s voices already been purged from the Mullah’s regime media landscape but in many cases, they have been imprisoned for the invented crime of “rumor mongering.”

Brigadier General Abolfazl Shekarchi, a spokesperson for the regime’s armed forces, used that phrase on Tuesday in televised remarks that included a specific figure for the number of these arrestees. According to him, 3,600 people have been detained and may now be facing a sentence of up to three years in prison plus flogging, in line with the guidelines laid out by the judiciary at the beginning of March.

In fact, the regime has blamed foreign-controlled “elements” for every recent crisis including last year’s nationwide uprising.

Even now, people are still being prosecuted for their role in that uprising, and some have been sentenced to death. The same fate could await some of those who have contradicted the regime’s coronavirus narrative, especially if they did so by feeding information to the country’s organized Resistance.

If Iranian regime officials were willing to peddle a familiar conspiracy theory to justify a crackdown on millions of citizens who were protesting poverty and economic mismanagement last November, it doesn’t take much imagination to conclude that they are willing to deploy the same tactics against the millions who are now watching their neighbors and loved ones fall sick and die from Covid-19.

The international community should not allow the coronavirus pandemic to blind them to the Iranian regime’s human rights abuses that may be growing worse against that backdrop. And the world must also understand that if those abuses are ongoing, a full understanding of Iran’s coronavirus outbreak will remain obscured by the regime’s incessant propaganda.