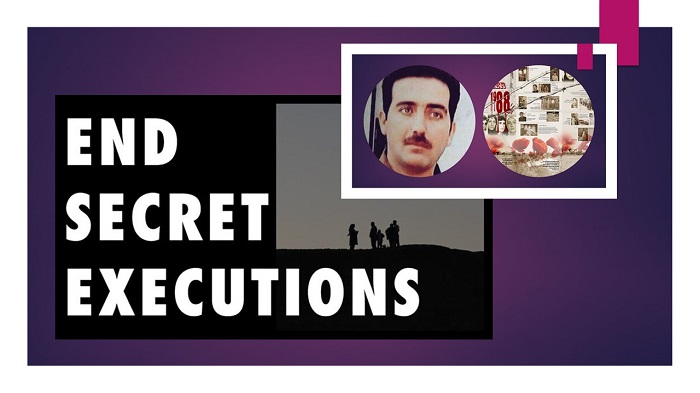 Human rights in Iran have been trampled upon for decades. The people are granted very little freedom and are suppressed constantly by the mullahs.

Human rights organizations have been drawing attention to the situation for many years, but instead of seeing an improvement, there have been significant deteriorations, especially in recent years.

People participating in protests in the street have been handed the death penalty and the regime has issued barbaric punishments despite international law not allowing this. For example, hand amputation sentences have been issued.

Torture in prisons is continuing and there have been reports by The People’s Mojahedin Organization of Iran (PMOI / MEK Iran) of dissidents being lashed. The Iranian regime is finding itself unable to recover after a series of crises that are weakening it further.

One of the biggest threats to the regime’s existence is the people and their continued MEK Resistance Units. It is for this reason that the regime is further clamping down on the people – it wants to create an atmosphere of fear to pressure the people into remaining silent.

The regime, to add to this atmosphere of fear, has been continuing to execute political prisoners supporting (PMOI / MEK Iran). During June, 22 people were executed in prisons across Iran. Iran HRM reports that one of these was a Kurdish political prisoner, Hedayat Abdollahpour, who has been on death row on false charges. His family has not been told where his final resting place is and they are unable to carry out their burial for him.

This execution is all the more shocking when it is understood that one of the judges working on the case admitted that Hedayat was innocent, but that he would be executed because of pressure from the notorious Islamic Revolutionary Guard Corps (IRGC).

The people of Iran will not be intimidated by the Iranian regime. They have made it very clear during recent protests and anti-government demonstrations that they will not stop voicing their dissent until the regime finally falls.

Prison conditions in Iran are also an ongoing concern, especially considering the Coronavirus health crisis. The people of Iran have been left extremely vulnerable, and prisoners even more so. There have been countless reports of the virus spreading rapidly around prisons. One such example is that of Zahedan Prison where dozens of inmates have contracted the virus.

Regime authorities made a terrible situation worse by cutting off the prisoners’ supply to water for a week. Several inmates in the prison have since died. However, Iran HRM says that there are far worse conditions in other prisons.

International attention must be brought to the human rights situation in Iran, and then action needs to be taken. The country is bordering on another crisis – this time a humanitarian catastrophe. Iran HRM recommends that a United Nations envoy is sent to investigate the situation so that these atrocities the regime is responsible for can stop.

The Iranian authorities are responsible for the ongoing crime of enforced disappearance against prisoner Hedayat Abdollahpour and his family, and must reveal the full truth concerning his secret execution and return his body to his family https://t.co/YRN7EUZah3 pic.twitter.com/vqx5RPvUFG