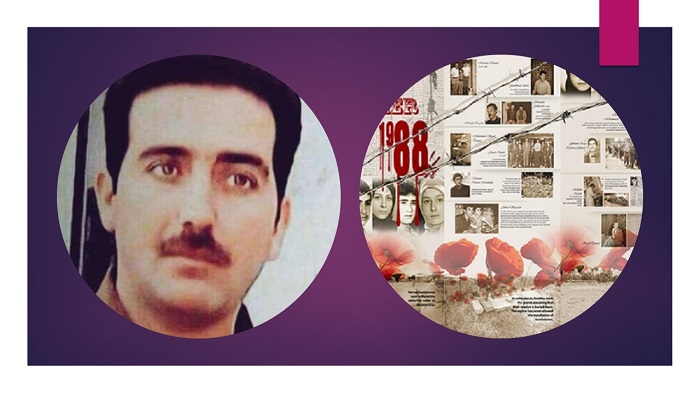 The Iranian mullahs’ regime quietly executed Hedayat Abdollahpour, a Kurdish political prisoner, 3 weeks ago, without even bothering to inform his family, they even went so far as burying him secretly.

The Iran Human Rights Monitor (Iran HRM) says that Abdollahpour’s father was only told about the execution a day after he had been to the Urmia Judiciary Implementation Unit.

All efforts to try and find out the fate of Abdollahpour by his family from the Urmia Judiciary Implementation Unit up to then had been in vain.

Abdollahpour’s wife had been callously told by the regime’s deputy prosecutor in Urmia that when there was no more information forthcoming about her husband she had “better refer to the cemetery.”

Abdollahpour had been in Urmia’s central prison since February 2017. He had been tried on the trumped charge of “enmity against God” by the Revolutionary Court in Urmia. He had been arrested by the IRGC with many others who were accused of supporting the Democratic Party of Iranian Kurdistan in Qarah Soqol village in Oshnavieh. He was imprisoned in Urmia by the IRGC and tortured over a three month period.

This particular incident is tragically not uncommon. The regime is well known for secretly executing then burying political prisoners without informing their families. According to Amnesty International, at least three other prisoners who are from ethnic minorities, Ali Khasraji, Hossein Silawi, and Naser Khafajian are likely to have suffered the same fate as Hedayat Abdollahpour.

The regime in Iran has a sordid history of secret executions. More than 30,000 political prisoners were executed over a period of a few months back in 1988. Most of the prisoners who were executed were members of the (PMOI / MEK Iran). The regime has never admitted or referred to this massacre.

In fact, no other regime in the world has a record to match the Iranian regime as far as executions per capita are concerned.

It is vital that the international community tries its relationship with Iran to the regime’s treatment of prisoners, especially political prisoners. There are still thousands of political prisoners in Iranian jails, many of whom face routine torture and beatings, let alone exposure to the coronavirus.

The United Nations in particular should intervene in the plight of political prisoners in Iran, send a fact-finding mission to investigate what is happening, and force the regime to stop its practice of torture and executions.

Welcoming the adoption of the 66th UN censure of the #HumanRights violations in #Iran, I emphasize that impunity for the clerical regime leaders must end & they must be prosecuted. #NoImpunity4Mullahshttps://t.co/9XeGohMmPh pic.twitter.com/Wc0p9rIa24