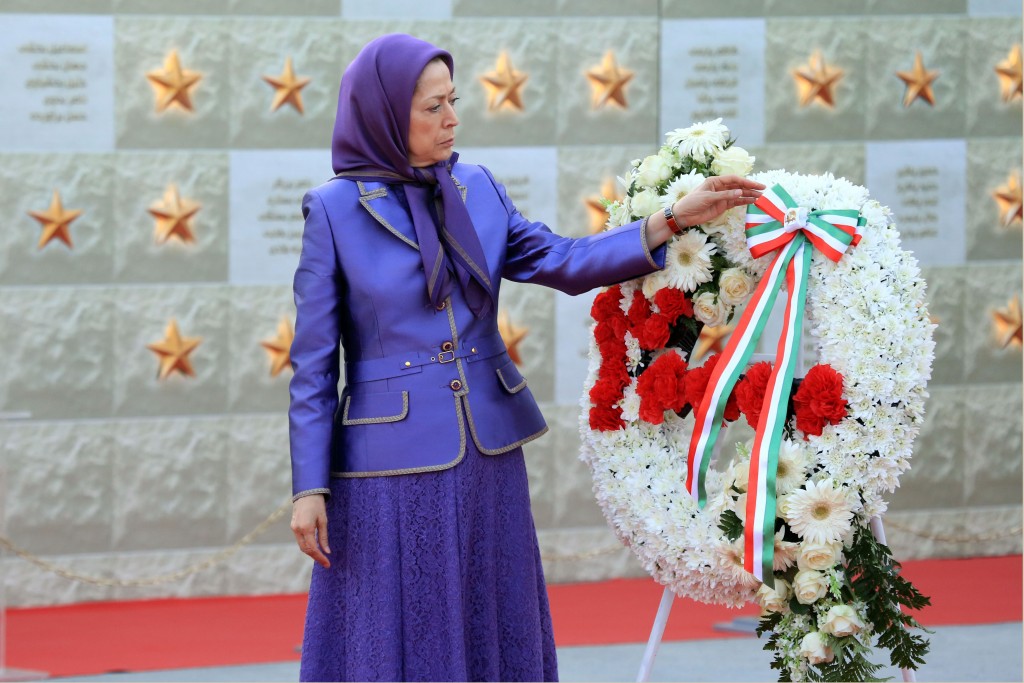 The three-day Free Iran 2021 world summit, convened by the Iranian resistance to promote more assertive measures toward the Iranian regime and demonstrate the possibility of regime change brought about by the country’s internal population, came to a close on Monday.

Mrs. Maryam Rajavi, the president of The National Council of Resistance of Iran (NCRI), used her keynote speech on Saturday to underscore the theocratic regime’s obvious dread of escalating protest movements and to call on Western countries to take a tough stance against Iran.

She went on to make more specific criticisms of present Western policy in her follow-up statements on Sunday, particularly in the aftermath of the 2015 Iran nuclear deal.

The NCRI was quick to dismiss reports of the deal at the time, and it has continued to portray the underlying strategy as one of conciliation and appeasement ever since.

“The Western countries’ interactions with the mullahs’ regime have fed a vicious cycle of deception and appeasement,” Mrs. Rajavi noted on Sunday after stating that the most effective impediments to the regime’s developments of nukes have been the disclosures provided to the world by the People’s Mujahedin of Iran (PMOI / MEK Iran),

New elements of the regime’s dedication to its obstructionist tactics were disclosed to the public in the weeks leading up to the Free Iran World Summit.

According to the most recent report on the status of the 2015 agreement, or Joint Comprehensive Plan of Action, nuclear inspectors from the United Nations have been denied access to several pieces of data monitoring equipment that formerly allowed for continuous monitoring of nuclear stockpiles whose existence Tehran had acknowledged.

This obstructionism appears to have continued under the terms of a temporary agreement between Tehran and the International Atomic Energy Agency, which prevented inspectors from being kicked out of the country entirely in February when an Iranian law went into effect requiring an increase in the nuclear activity unless US sanctions were lifted before then.

In remarks presented via video call at Sunday’s live-streamed event, Steve McCabe, a British Member of Parliament who attended the Free Iran World Summit, pondered on the situation. “Instead of appeasement, we should have listened to the opposition years ago,” he remarked. “We might have avoided giving so much in return for so little over nuclear weapons.”

Sir David Amess, another British MP, seized the occasion to claim that over a hundred of his colleagues have signed a statement demanding that Western powers “unite behind the NCRI, its president-elect Mrs. Maryam Rajavi, and the people of Iran because they are our best allies to secure a free Iran.”

Former UK Parliamentary Undersecretary of State for International Development, Baroness Sandy Verma, claimed that British parliamentarians from “all parties” will do everything possible to hold Iranian authorities accountable for previous crimes.

Mrs. Rajavi stated on Sunday that if Western nations want to find a consensus with Tehran, they must acknowledge that “the mullahs only understand the language of firmness and strength,” and that any attempt to contextualize Iran policy and address one crisis at a time would betray that strength.