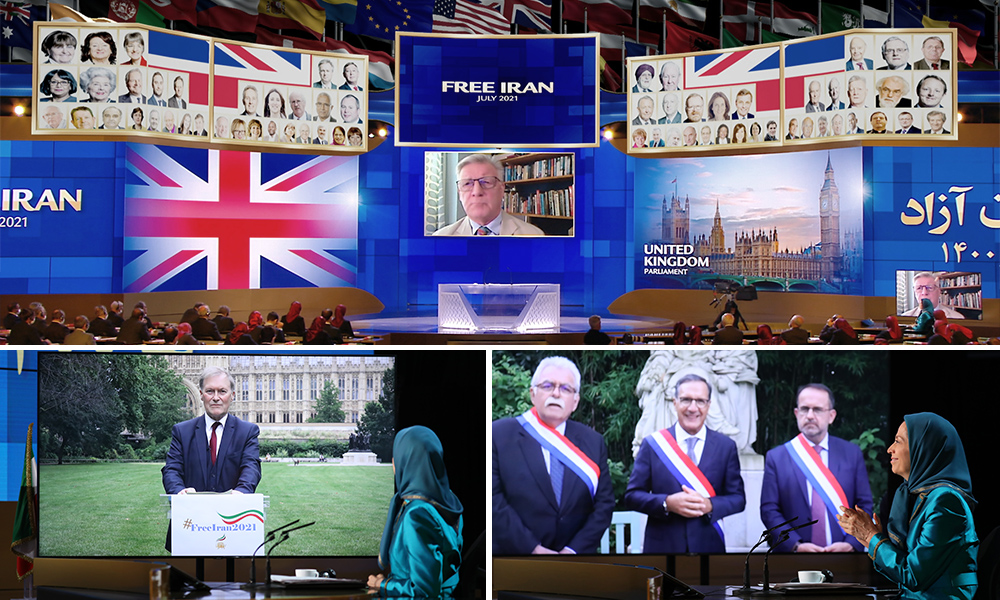 The National Council of Resistance of Iran (NCRI), is the nation’s lone hope of one day being free of tyrannical rule. The resistance movement is now gaining traction among some of the West’s most powerful leaders.

The NCRI organized protests in Berlin and other cities on Saturday to demand that the Islamic Republic’s newly elected president, Ebrahim Raisi, be prosecuted for crimes against humanity.

General strikes in Iran, initiated by contract employees in the oil and petrochemical industries, were joined by workers from more than 100 state-owned firms.

The NCRI was founded in 1981 with the primary goal of removing the Islamic regime from power in Iran. The coalition is made up of many Iranian dissident groups, with the People’s Mujahedin of Iran (PMOI / MEK Iran), as its most prominent member.

The NCRI ultimately wants to develop a pluralistic political system in Iran, including freedom of assembly, expression, and individual liberty. It fights for the separation of mosque and state, as well as religious discrimination prohibitions.

The NCRI was able to secure a number of well-known and prominent speakers for this event, including former US Secretary of State Mike Pompeo, Democratic strategist Donna Brazile, and a number of serving US senators from both parties. They all praised the NCRI for its efforts in opposing Iran’s insane dictatorship.

“May your mission be blessed and protected, may the Iranian people be blessed,” Pompeo added, praising the NCRI. Donna Brazile reiterated Pompeo’s support for the group, praising Maryam Rajavi, the NRCI’s head, for her “remarkable courage and leadership.”

The NCRI may collaborate with other opposition leaders and forces to replace Tehran’s Islamist administration with a secular, democratic system one with the support of Western powers.

The European Union has already announced additional support for Iran’s most vulnerable citizens. The total amount of humanitarian help in this package is €22 million. This is only the beginning, and various foreign countries must immediately invest in Iranian opposition groups in order to overthrow the Islamist dictatorship.