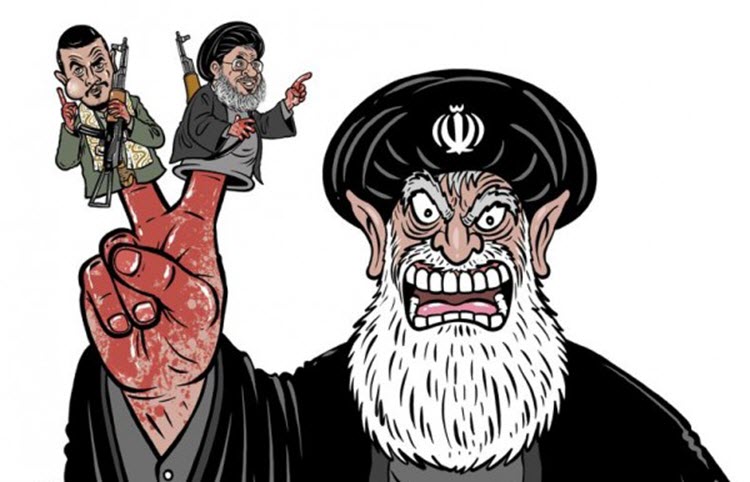 The National Council of Resistance of Iran (NCRI), and the People’s Mujahedin of Iran (PMOI / MEK Iran), reported that the Iranian government is interested to prove that the political body of the government is united, but the reality is very different. The reality is that the clerical ruling system has been in a state of political chaos for 40 years since one of Ruhollah Khomeini‘s missions after the 1979 revolution was to eradicate all political institutions and parties.

In practice, the Hezbollah, with its Hezbollah, who are now known as the principlists and reformists, was the only so-called group in Iran after 1981, with its many subsets that the regime defined as groups.

There are several subsets of these two branches, and there are many other opposition groups and parties.

We are seeing how fake these so-called Iranian parties are as the presidential election approaches. A total of 45 well-known people has been elected. When listening to their speeches, there are a few notable aspects that most of these candidates share.

This discord and lack of consensus, according to one of the candidates’ speeches, demonstrates that there is no successful consensus-building political order. Candidates from a group that has been unable to find an agreement outside of power are unlikely to be able to do so within the party.

“Many candidates can be identified, each of whom is a key figure in one of the country’s two main political factions, with, for example, six or seven principlists and six or seven reformists, and all others are excluded, as in the previous 40 years.”

Another candidate said, “I did not intend to enter until yesterday or last week, but now I have decided to enter immediately,” indicating the uncertainty, unpredictability, and instability that exists in Iran’s political body as a result of the insecurity and instability that has ravaged the economy, culture, and society for decades.

Surprisingly, everybody who joins this election display declares themselves to be the nation’s savior. But the fact is that there is little left for them to save after 40 years of devastation in which they have all been involved.

In addition, all the members and officials of this regime know very well that the people do not trust any of them as well as the factions, so they are forced to say that ‘I came independently and do not belong to any faction or party.’

The Iranian people are not benefiting from such an invention in the political field. Therefore no one in Iran can predict the political process.

What we are witnessing today is that politics is unorganized and unpredictable, and the people’s interpretation is right that in Iran mafia gangs are ruling the country under the control of the supreme leader as the ultimate decisionmaker.