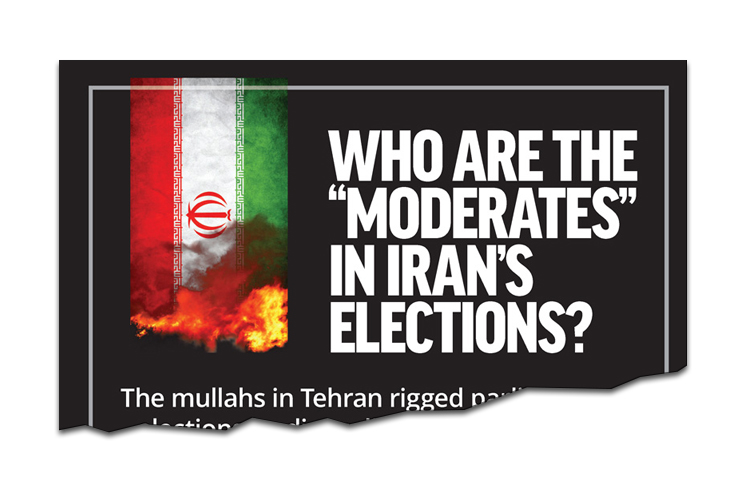 The National Council of Resistance of Iran (NCRI), and the People’s Mujahedin of Iran (PMOI / MEK Iran), reported that the upcoming presidential election is one of the most significant issues in Iran’s political field right now. The Mullahs are more afraid than ever of the election outcome and repercussions, according to analysts.

People’s demonstrations for the last three years have placed the ruling theocracy in a deadlock.  Officials have admitted that one of its repercussions is people’s non-participation in the upcoming elections and their mistrust of the government, which may lead to its collapse.

The Iranian people are now finding the strength, which is growing by the day, to publicly condemn the dictatorship and call this election a fraudulent election that bears no legitimacy. The regime’s situation has become so tumultuous that conflict among the factional feuds is regularly appearing.

Iran’s Supreme Leader Ali Khamenei was forced to come to the stage and announce that to try and create balance, “Do not always say that elections should be free; We had 34 elections since the beginning of the revolution, which one was not free?”

However, the position of President conflicts with the position of Supreme Leader, and to neutralize this conflict and regain control, as he has done for the past 40 years, Khamenei once again commissioned the super reactionary Guardian Council to take control of the presidential candidates and remove those who are not aligned with the regime’s principles from the list.

In Iran, elections in the common and well-known sense like in democratic systems have never been legitimate.

The Iranian system has influenced the outcome of elections for more than four decades making the ‘elections’ merely a cover for the supreme leader’s manipulation of the power system.

“If there has been talked of elections in the Islamic Republic so far, it is because the Supreme Leader has considered it useful to hold elections now and to get the opinion of the people.

The supreme leader has the right and can choose any other type of government whenever he wants and deems expedient, in which he may not refer to the people’s vote at all.

The legitimacy of the government is not only subject to the vote and consent of the nation but also the vote of the nation has no effect on its credibility.” wrote Partoo weekly, on 28 December 2005.