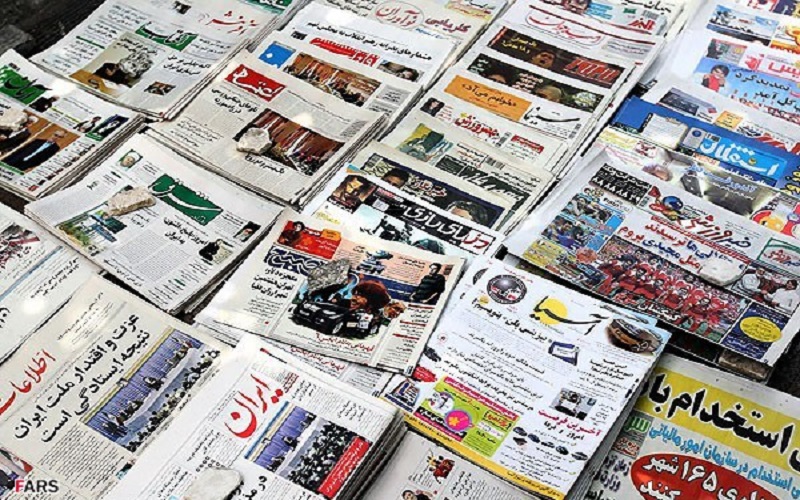 The National Council of Resistance of Iran (NCRI), and the People’s Mujahedin of Iran (PMOI / MEK Iran), reported that as the Iranian regime’s rigged elections approach, the state-run media and officials warn of low voter participation. The three “presidential debates” have only served to exacerbate the sentiment of outrage for all the regime’s factions.

Various candidates accused each other of looting, plundering, and lying throughout these debates.

Former Vice President Mohsen Mehralizadeh criticized Ebrahim Raisi, the chief of the judiciary. “How did you get to be so nice all of a sudden?” If that’s the case, why is Telegram [a messaging app] still blocked?

Why don’t you approach the Supreme Leader and request that those imprisoned during the November 2019 protests be pardoned?” he suggested to Raisi.

“The people are dissatisfied,” remarked Abdolnaser Hemmati, former Governor of Iran’s Central Bank. “From ‘where is my vote?’ to ‘no more vote,’ their slogans have changed.”

However, in recent weeks, several parts of Iran’s society have called for an outright boycott of the regime’s rigged elections. Families of demonstrators killed in nationwide uprisings have been witnessed uploading video messages on social media advocating for an absolute boycott of the forthcoming presidential elections.

“I will not forgive nor forget the blood of my only son,” Mrs. Iran Alahyari, Mehrdad Moinfar’s mother, stated in a video statement. They have ruined my life and caused me so much suffering. I will not vote because of the suffering of all moms and fathers, including myself. My vote is for a change of regime.”

After three major uprisings, Iranians will not only boycott the fundamentalists’ elections but will also reject all regime factions and demand regime change. Many brave young people around Iran are publicly asking for the fall of the regime’s supreme leader, Ali Khamenei, on social media.

“It is the MEK that calls on people to boycott the vote, and they have plans for us,” remarked Ahmadreza Shahrokhi, the Friday prayer imam of Khorramabad in western Iran, on June 11.

Fearing that he would lose control of the government, Khamenei has done everything he can to position Ebrahim Raisi, his handpicked choice, as the country’s next president.

The fundamentalists’ primary problem is the people, who are denouncing Khamenei and Raisi at every opportunity.

Raisi is infamous for his direct involvement in the killing of political dissidents, particularly the massacre of over 30,000 political detainees in prisons around the country in 1988.

The regime’s election posters are being torn down or burned. Raisi had to order a halt to the installation of his posters because the situation had gotten so bad.

Although the Iranian people despise Raisi, they have no preference for any of the other contenders. Anyone competent to run for president in Iran, in the eyes of the Iranian people, is involved in the regime’s human rights violations, terrorism, and corruption.

“The elections atmosphere is such that the public believes the results of the elections are engineered, resulting in no desired outcome for our establishment,” the state-run Arman Melli newspaper reported on June 10.