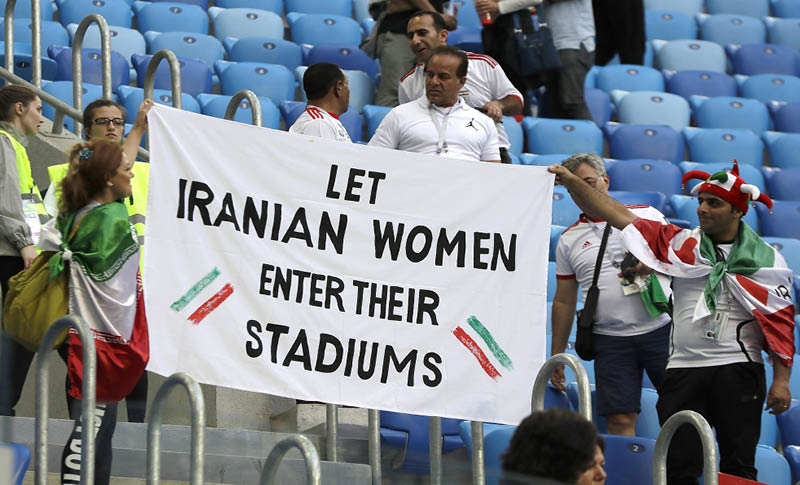 FIFA said Wednesday its officials are set to visit Iran, following the death of a female fan who set herself on fire to protest her arrest for attending a match

Sahar Khodayari, who has been dubbed “Blue Girl” due to the color of her favorite team, Esteghlal, died in hospital on Monday from suicide, after her self-immolation outside a court.

She feared being jailed for six months after attending a football match disguised as a man.

Iranian women have been banned from stadiums during matches of men’s teams since the mullahs stole power in 1979; although foreign women have had limited access to matches.

A FIFA spokesman said the imminent meetings with Iranian soccer officials were part of preparations for Iran’s World Cup qualifying games and not a response to Khodayari’s death, but they will check the preparations made by the Iranian FA with regard to allowing women access to that match.

Khodayari’s death caused widespread outrage in Iran and around the rest of the world, with many, including popular Iranian exile musician Arash Sobhani, calling for FIFA to suspend or ban Iran’s football federation.

FIFA expressed its condolences for Khodayari’s death on Tuesday, saying that it reiterated “our calls on the Iranian authorities to ensure the freedom and safety of any women engaged in this legitimate fight to end the stadium ban for women in Iran”. 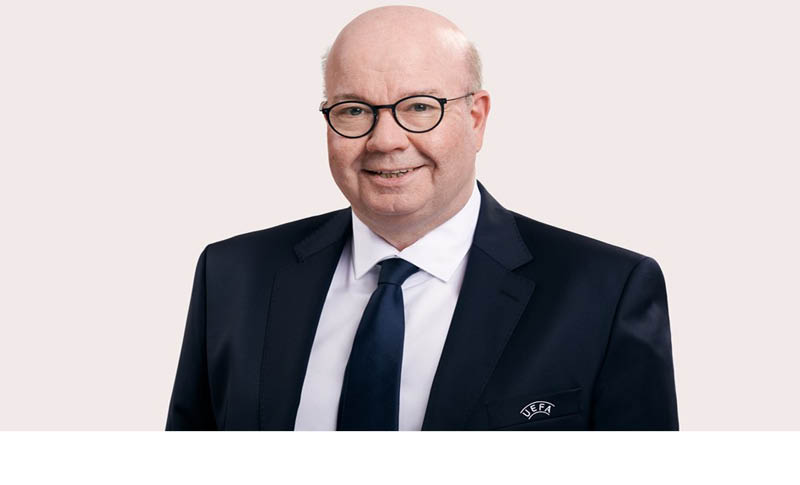 Jesper Moller, president of the Danish Football Union and a member of FIFA’s organizing committee for competitions, said that he expects FIFA to take action, through its “independent disciplinary system” and for Iran to be “punished” for its stadium ban.

While former Australia captain and human rights activist Craig Foster said FIFA needed to enforce its own rules, which say that gender discrimination is “punishable by suspension or expulsion”.

Iranian President Hassan Rouhani’s chief of staff Mahmoud Vaezi said Wednesday that women couldn’t attend sports matches because of “foul language” and “violence”, but that he would contact leaders of supporter groups to “improve the atmosphere from a moral standpoint” and establish special areas for women; something that women in Iran do not want.

Iran’s national team won its World Cup qualifier in Hong Kong 2-0 on Tuesday, but Captain Masoud Shojaei said in a statement on Instagram that the team still “lost because Sahar is no longer” and that he felt “shame” for not being able to do anything. He also said those who took away the “obvious” rights of women in Iran should be ashamed.