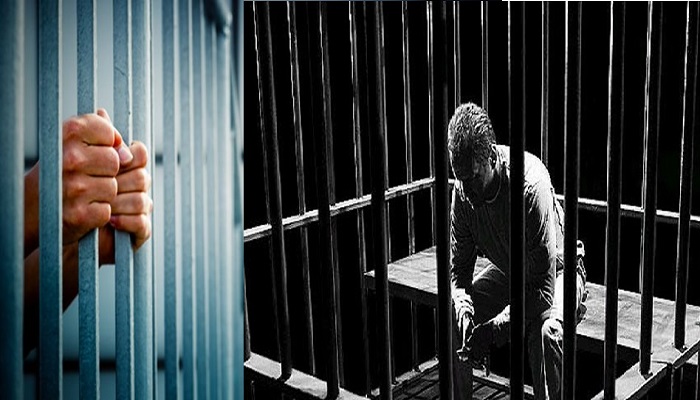 Reports from Iran indicate that the Iranian regime has been ordering its security forces to detain former political prisoners. It is clearly concerned about another round of protests or a nationwide uprising and it is trying to prevent anything from being sparked off. On top of this, people with family links to the People’s Mojahedin Organization of Iran (PMOI / MEK) have also been targeted by security forces.

The people of Iran have been marking the first anniversary of the November 2019 uprising and commemorating the lives of some 1,500 protesters that were killed by the violence of the security forces.

The regime’s response was tough, but considering the power, it loses with each uprising that takes place perhaps not surprising. The reality is that the regime is struggling to keep its grasp on power and the people are the biggest threat to its existence. https://t.co/AgwFPUDmdP

The people made it very clear during their anniversary activities that they would not be silenced by the regime and that they would keep resisting in the memory of those that died doing just that.

The PMOI / MEK has played a major role in the past few uprisings in Iran and the Iranian regime and Supreme Leader Ali Khamenei have had to admit that its political opposition has a huge following in Iran and significant support around the world.

The latest crackdown by the regime also comes at a tense time when one of the regime’s terrorist diplomats is on trial in Belgium for plotting to bomb the National Council of Resistance of Iran’s (NCRI) Free Iran gathering in June 2018 just outside Paris. Had the plot not been foiled by European intelligence, there could have been hundreds of casualties, not to mention the fear the whole country and wider continent would have experienced.

The Iranian regime’s desperation is getting more and more evident. A couple of weeks ago, the homes of former political prisoners and activists were raided. Those individuals targeted by the regime had all previously been detained and subjected to harsh and violent interrogation.

There is no reason for their homes to have been raided other than for the regime to put pressure on those that may have the potential to stir up some unrest. Most of the society in Iran is angry at the regime. It is not just political activists that are participating in anti-regime activities – it is the general population. People of all ages, from all social backgrounds.

In any case, targeting individuals, whether they are former political prisoners, family members of PMOI / MEK supporters, and so on, is not going to make any difference. The regime is fighting a losing battle.

In reaction to growing tensions across the society, Iranian authorities continue to arrest people with political backgrounds and family ties to the opposition People’s Mojahedin Organization of Iran (PMOI/MEK).#Iran#MEKhttps://t.co/WJ8MLbYyWn

Furthermore, the international community has a responsibility to intervene when innocent protesters and political prisoners are being targeted by authorities.

When 1,500 protesters were killed by security forces, it is a cause for concern and warrants further investigation. There is no doubt that the strength of the uprising last November could have toppled the regime had the people not been met with so much violence.

The people must be allowed to have their chance again, this time without these violent tactics. The people are undoubtedly going to be the force behind regime change and this is why the regime is so scared.