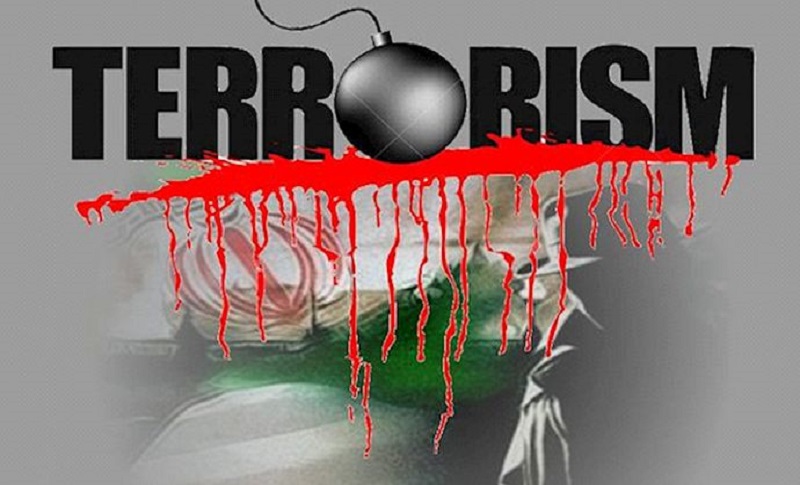 No other dictatorship has perpetrated as many acts of terrorism around the world, from Argentina to Thailand, or plotted the assassination of foreign diplomats on American soil as Iranian agents did in 2011. The Iranian regime is hell-bent on disrupting American allies and interests in the Middle East and Africa, as well as destroying the world’s only Jewish state, Israel. Biden’s government, on the other hand, will continue to turn a blind eye to Iran’s crimes.

In 2014, an anonymous International Atomic Energy Agency (IAEA) inspector at the nuclear research station of Natanz, around 300 kilometers south of Tehran, severed the cables between the twin cascades for 20 percent uranium production. The media framed the diplomats who rose to power in January as heroes, as did the American elites, who were killed by the Iranian regime.

If the Joint Comprehensive Plan of Action or JCPOA is re-established, Tehran would gain more resources to complete its nuclear program which has already reached 60% of uranium enrichment. Nuclear weapons in the hands of the Mullahs could trigger the nuclearization of Turkey, Saudi Arabia, and Egypt. It could easily escalate into a full-fledged conflict between Iran and Israel, with Iran and its proxies attacking American bases and assets.

On June 10, the fifth round of discussions on restoring the Iran deal will take place. Enrique Mora, the European Union ambassador who has managed the Biden’s dangerous appeasing approach along with Britain, France, and Germany, claimed he is “sure that the next round will be the one in which we finally get a deal.”

The mullahs exploited American wealth and authority to spread terrorism in Yemen, Lebanon, Syria, and Gaza, as well as ramp up their missile program after the Obama administration provided the Iranian government a lifeline with the Iran deal.

Despite the Iran deal’s restriction on Tehran “producing or acquiring plutonium or uranium metal or their alloys,” it has stocked uranium metal and breached its commitments under the global chemical and biological weapons agreements. Iran is allegedly “pursuing central-nervous-system-acting chemicals for offensive purposes,” according to the Defense Intelligence Agency.

According to the DIA, Iraqi Shiite militias have launched over 300 assaults on American interests in Iraq since late 2019, killing four Americans and 25 Iraqis. The DIA discovers that Tehran has an influence on the “frequency and intensity” of the attacks.

Tehran ordered its Shiite proxies to cease “after a period of increased rocket attacks and IEDs against US-contracted convoys” in October 2020, just before the US presidential elections. As soon when the election was finished, the attacks continued, and they became more intense as the Biden administration took office.

Biden’s true goal isn’t to bring peace to Iran through the nuclear deal. It’s erasing ex-president Donald Trump’s memory. The officials in charge of this appeasement approach are the same ones that devised the Iran deal in 2015, under Obama’s presidency. Jake Sullivan, Antony Blinken, and Robert Malley will never forgive Trump for pulling out of the Iran nuclear deal, sanctioning the government, and revealing the Beltway experts’ claims to be deadly nonsense.