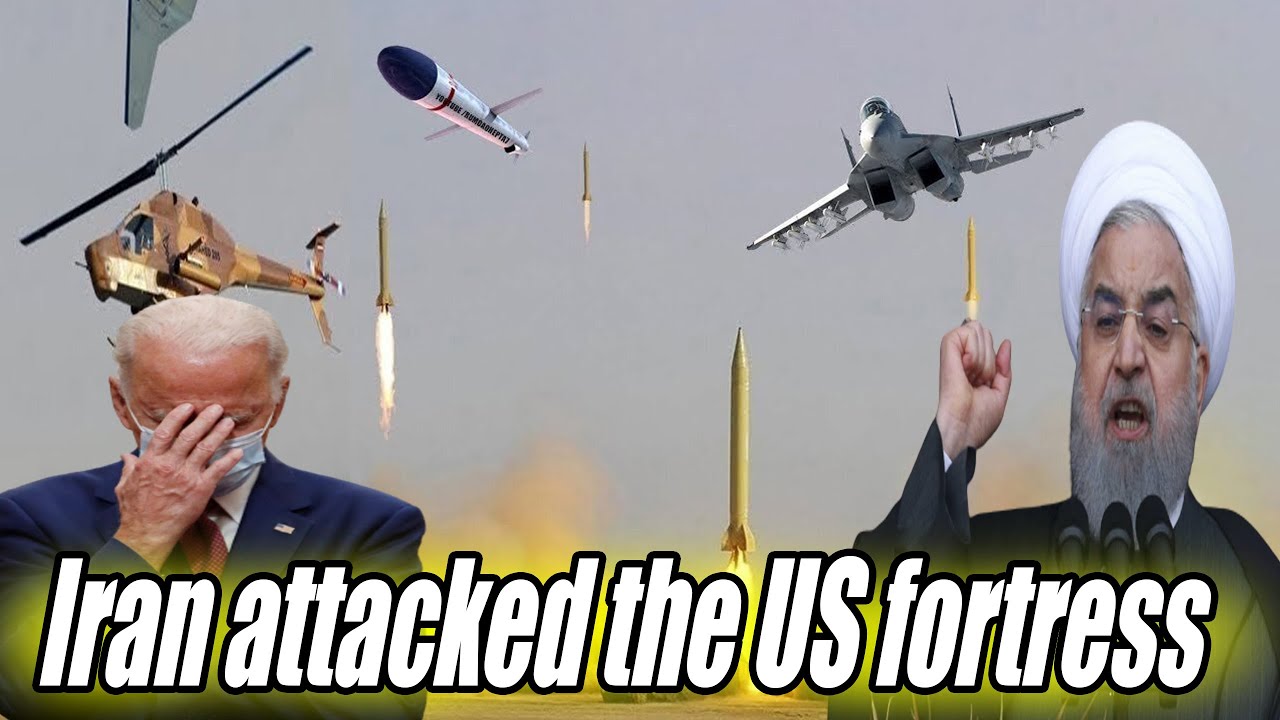 According to recent reports, by the National Council of Resistance of Iran (NCRI), and the People’s Mujahedin of Iran (PMOI / MEK Iran), the Iranian regime was actively preparing a terrorist attack on American soil. At the time, the US National Security Agency intercepted communications between operatives in the Islamic Revolutionary Guard Corps’ foreign special operations branch, the Quds Force, about a clear plan.

Officers in the hardliner paramilitary had set their sights on Army Vice Chief of Staff General Joseph M. Martin and were preparing an assault on Fort McNair in Washington, DC, in an attempt to assassinate him.

The attack was clearly outlined in the background of the IRGC’s persistent urge for vengeance following the assassination of Qassem Soleimani, the former leader of the terrorist Quds Force and Iran’s second most powerful figure after Supreme Leader Ali Khamenei.

In 2013, a US federal court sentenced a close associate of the Quds Force to 25 years in prison for attempting to promote the bombing of a restaurant frequented by Saudi Arabia’s ambassador to the US.

Although the Iranians involved in the plot made it clear that they were willing to accept the deaths of hundreds of innocent bystanders if the plot had not been brought down by US intelligence and law enforcement.

The recent Plot, as revealed by the NSA, shows that the Quds Force and the underlying Iranian regime have not changed their goals or strategies in the last decade.

According to all sources, the attempt to assassinate General Martin would have followed a similar pattern to the earlier assassination plan, with the same disregard for the likely collateral damage. Although these two events were noteworthy for the amount of publicity they received in the American press.

After all, if we glance outside of the United States, it is clear that Tehran’s ability to stage attacks against Western adversaries has not waned, if anything, it has increased. This was demonstrated in the summer of 2018 when a plot to set off a bomb near Paris at a tightly packed meeting of Iranian expatriates and European citizens was foiled by multiple European authorities. The plot, like the one in 2011, was devised with the aim of assassinating a single person, in this case, Iranian Resistance leader Maryam Rajavi.

When it was apparent that the initial explosion could have killed hundreds of people and that the ensuing stampede could have added to the death toll, the regime did not hesitate to continue with the plot.

Of course, such a high threshold for keeping Iranian officials responsible for the terrorist activity should never have been established. To this day, some European nations and even the United States remain reluctant to admit that the Iranian regime’s top leadership and theocratic structure are behind all of these plots.

Fortunately, not all lawmakers and leaders in the countries most capable of upholding transparency share this hesitation. In recent months, a number of US congressmen, members of the European Parliament, and current and former European government officials have signed statements urging even more assertive strategies to tackle Iran’s status as the world’s leading state sponsor of terrorism.