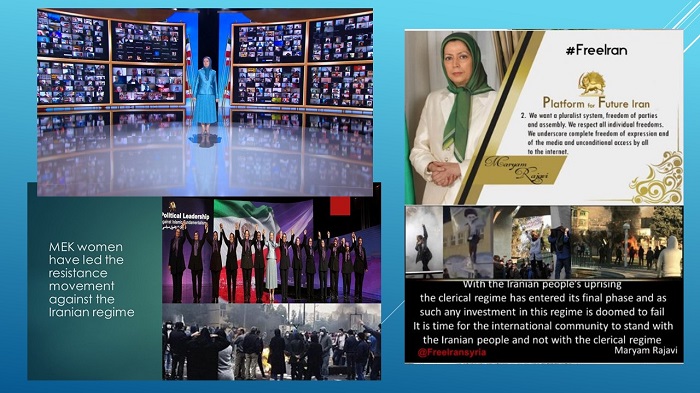 On 20 April, the state-run student news network SNN, publish an article titled “More dangerous than the Natanz explosion!”. The article outlined how dangerous such explosions are but also how, in comparison, the People’s Mojahedin Organisation of Iran (PMOI / MEK Iran), the main organized opposition to the corrupt regime is more dangerous. The scare-piece goes on to explain why the MEK is dangerous, saying it plays a role in attracting young people and inspiring uprisings. The other activities of the MEK supposedly include the actions of the MEK’s resistance units, which the article says many young people join to prepare for an uprising. This article displays some of the anxieties the Regime has about the MEK.

The following are excerpts from the article:

“According to the political group of the student news network, the terrorist incident by the Zionist regime in the Shahid Ahmadi Roshan nuclear power plant sounded the alarm bells and caused the need to increase the vigilance of all military, intelligence, and security organs of the system.”

The incident of destruction in Natanz was significant and thought-provoking. But we must be aware that much bigger destruction is going on…more dangerous negligence is still there. Neglecting the destruction of the youth’s minds, consciences, and psyches by the sworn enemy of the system and the revolution, namely the Mujahedin-e Khalq – MEK, especially through cyberspace.”

“…But so far, we do not see a proper reaction [to the MEK]; While from the moment of the explosion at the Natanz site, we are witnessing a wave of stances and practical measures (60% enrichment and installation of RIA 6 centrifuges).

The reason is clear. The explosion in Natanz is physical, and everyone can see it with their own eyes. But no one sees the dangerous neutron explosion by the MEK in the hearts and minds of the youth.

The enemy, who has been speaking for 40 years, says in his own language that it wants nothing but the overthrow of the Islamic Republic; The MEK that Imam Khomeini warned against 41 years ago.”

“Today, the same sworn enemy is sharpening his attacks on our youth and subjecting them to heavy bombardment through cyberspace. Every day, it magnifies the real problems of society and incites the youth to chaos and destruction.

Every day it tries to insinuate that the culprit of the people being sacrificed by the coronavirus is the policies of the system, and it places the word “corona of the Velayat” in the society and becomes the word of the people; The enemy is trying to convince the youth that the cause of widespread unemployment is not economic components, not the wrong policies of the government, not the actions of Western allies and negotiation, but corruption and theft in the whole structure.”

“The work has reached a point where the psychological warfare of the MEK has had a devastating effect even on the Basijis and the young forces of the regime. In many cases, it even attracts them. As the Supreme leader said: “Your effort should be to protect your youth, do not let the temptation of the enemy affect the youth and be able to cool them and finally use them”.