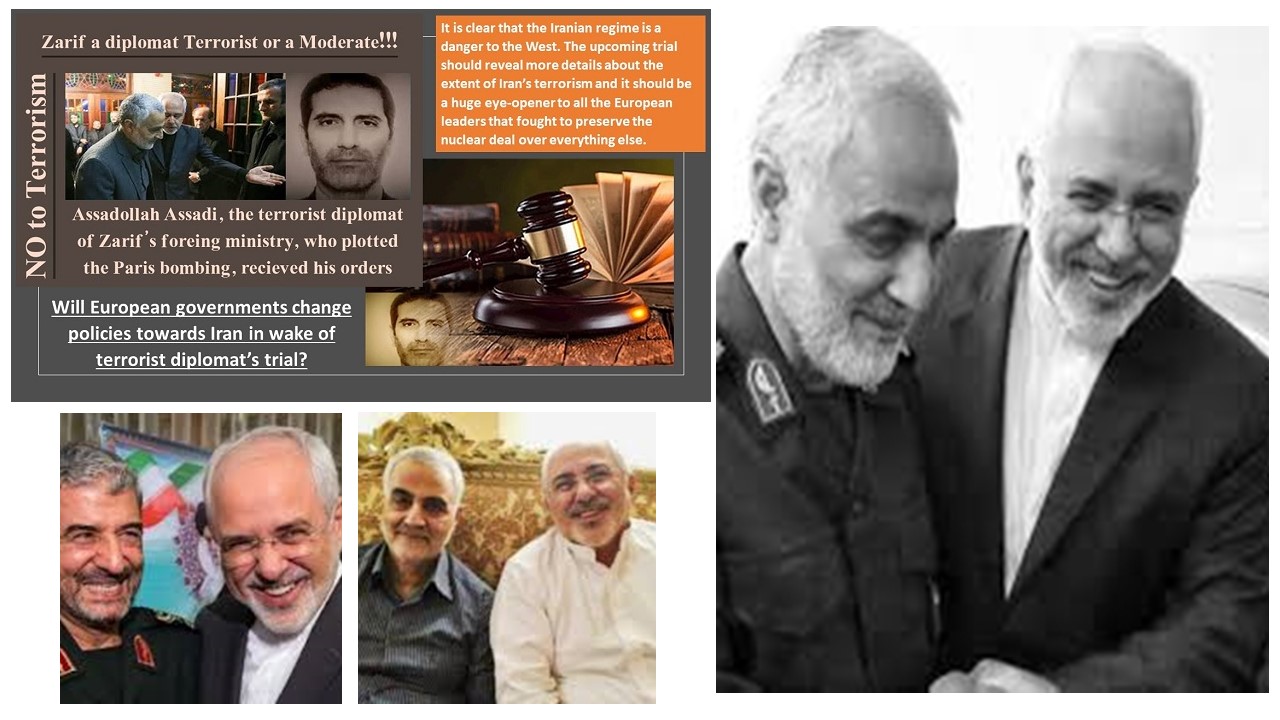 There was a new setback in relations between Iran and Europe a few days ago when the regime carried out the execution of a journalist. The journalist in question, Ruhollah Zam was lured to Iraq from France where he had been living as a refugee. When he was in Iraq, he was kidnapped and taken back to Iran where he was tortured until agents had extracted a confession. This forced confession then led to him being charged with “spreading corruption on earth”.

Iran’s execution of Ruhollah Zam, a journalist who was denied due process and sentenced for exercising his universal rights, is another horrifying human rights violation by the Iranian regime. We will join our partners in calling out and standing up to Iran’s abuses.

The Supreme Court upheld the death penalty that was carried out very soon after. It is probable that the regime moved so quickly in an attempt to avoid scrutiny from the international community.

The main opposition to the Iranian regime – The  People’s Mojahedin Organization of Iran (PMOI / MEK Iran) and the National Council of Resistance of Iran (NCRI) – has said that the regime is using political violence to instil an atmosphere of fear and to “thwart the eruption of popular uprisings”.

The regime has been especially concerned about another uprising breaking out in the country because society is simmering with discontent. State-run media outlets have been reporting extensively on the likeliness of an imminent uprising, with many saying that it is just a question of time.

The regime is also being put under the spotlight by the international community and is becoming more and more isolated. Just a few weeks ago, the trial of an Iranian terrorist diplomat and three accomplices started in Belgium. They were involved with a plot to bomb the annual Free Iran gathering held by the Iranian Resistance, the  People’s Mojahedin Organization of Iran (PMOI / MEK Iran) and the National Council of Resistance of Iran (NCRI) just outside Paris in June 2018.

The trial has been very worrying for the regime because it was revealed that the terrorist diplomat was working closely with the Iranian regime and its intelligence services to plot this major attack against its political opposition that would certainly have resulted in the deaths of hundreds, if not thousands, of people including prominent European and American political dignitaries.

Thankfully, the plot was thwarted by European authorities, but what has become very clear during the trial is what Mrs. Rajavi and the Iranian Resistance have been saying for years – that Iran is a state sponsor of terrorism and the threat is very real.

There are hopes that in the aftermath of the trial, European policy will evolve and address the Iranian regime’s belligerence. We know that appeasement policies just embolden the regime, so these clearly must end. And there have been many calls for trade with Iran to be contingent upon an improvement in its human rights record.

Iran’s foreign minister, Javad Zarif, was also heavily implicated during the Assadi trial. He has been described by many as a moderate, but it is perhaps because of this Western education that many see him as less antiquated than other regime officials, but it cannot be denied that he is fully aware of and implicated in the regime’s terrorist plots. 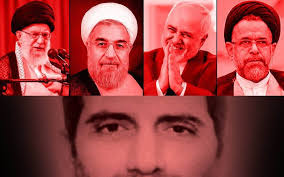 Surely European lawmakers and leaders will decide enough is enough and hold the regime accountable for its human rights violations and its terrorist activity on European soil?