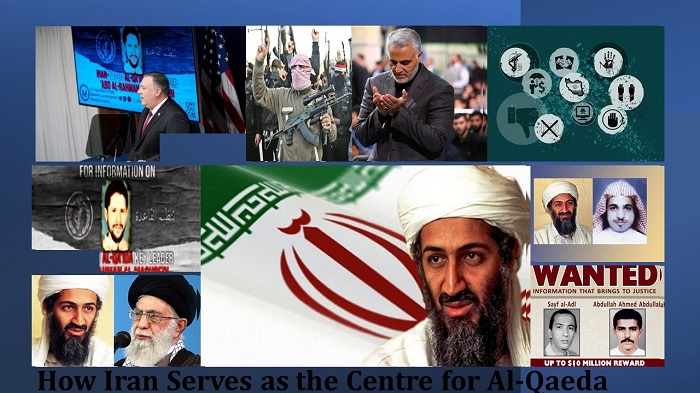 Mike Pompeo, the outgoing US secretary of state revealed the ongoing relationship between the Iranian regime and Al-Qaeda’s international terrorist network.

The National Council of Resistance of Iran (NCRI), and the  People’s Mojahedin Organization of Iran (PMOI / MEK Iran) reported Iran is now known as the last government globally that knowingly supports and allows Al-Qaeda’s activity. The importance of this relationship is highlighted by Iran’s fast drive towards increasing its nuclear-weapons with no accountability to western nations.

The Islamic Revolutionary Guard Corps (IRGC)’s extraterritorial Quds Force has been the driving force behind Tehran’s concealed nuclear program and its terrorist activities that have include invitations to senior Al-Qaeda leaders to seek a safe haven in Iran.

Concurrently, the Quds Force has used the threat of Al-Qaeda as a justification for the expansion of its Shiite militia proxies in Syria and Iraq. In reality, of course, key figures in Al-Qaeda’s central command have been traveling to Syria and establishing a foothold there with the connivance of their Quds Force patrons.

Al-Adel, who is also known as Mohammed Salah Al-Din Zaidan, has emerged as the most important agent in Al-Qaeda’s operations in Syria and has traveled from Iran to that destination quite often. The Trump administration has often mentioned that Iran is a major Al-Qaeda hub. 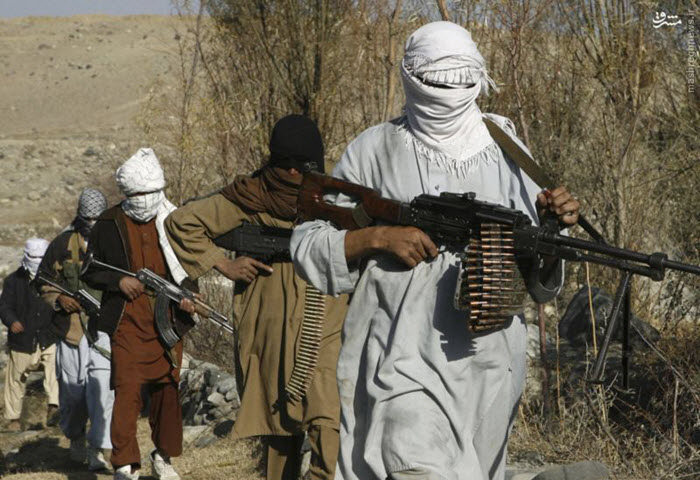 The $7 million rewards offered by Pompeo for any information leading to the capture or killing of Abd Al-Rahman Al-Maghrebi, the son-in-law and senior advisor to Al-Qaeda leader Ayman al-Zawahiri and commander of Al-Qaeda’s operations from Tehran shows how aware the US government has been in knowing about the relationship with Al-Qaeda and Iran.

The Biden administration will be composed of Obama-era officials who were involved in negotiating the 2015 nuclear deal with Iran (also known as the JCPOA). A push to link sanctions on Iran to its continued support for Al-Qaeda (in addition to its stepped-up nuclear program) could offer US policymakers greater leverage.

The placing of a bounty on the head of a top Al-Qaeda operative who is known to live in Iran forces the new Biden administration to confront Iran’s involvement in supporting terrorism. This has to come out in the open.

Throughout negotiations with the Obama administration, Iranian officials like Foreign Minister Mohammad Javad Zarif had tried to spin a nuclear deal and the lifting of sanctions as essential Western concessions for Iran so that it could target the true threat of fighting extremist groups, such as Daesh and Al-Qaeda.

Michael Doran, a senior fellow at the Hudson Institute, told Arab News that when it comes to ideology Al-Qaeda and Iran are enemies but when it comes to power and political interests they become natural allies.

The need for heightened awareness in Western capitals of Iran’s enabling of Al-Qaeda is underscored by Iran’s parallel efforts to advance its nuclear program in plain sight of the.

The confidential International Atomic Energy Agency (IAEA) report, which was accessed by CBS News, says Iran has begun to produce equipment used to manufacture uranium metal at a facility in Isfahan. Uranium metal can be used to make the core of a nuclear warhead, although it is unclear yet when or if Iran might start producing the material.

The JCPOA does not allow Iran to produce uranium metals for 15 years and has other restrictions on Tehran initiating any research and development on uranium metal in specific facilities.

Western intelligence agencies have revealed that recent Israeli airstrikes that targeted the IRGC’s Quds Force infrastructure in eastern Syria did so to interrupt the overland delivery route that Iran uses to transport smuggled components for its illicit nuclear program.

In statement this past week, the US government accused Iran of harboring Abd al-Rahman al-Maghrebi, who “is responsible for overseeing al-Qaeda’s activities worldwide.”

Alireza Nader, a senior fellow at the Foundation for the Defense of Democracies, revealed that “Al-Qaeda and the Islamic Republic have a long history of working together. The Al-Qaeda leadership even lives openly in Tehran.’’

The question arising now is if a new US administration in Washington will see why it is so important to put pressure on Iran to end its nuclear aspirations while also trying to eliminate the Al-Qaeda leadership in the country.

As things currently stand, experts say, Iran will almost certainly use any sanctions relief under a nuclear deal redux to expand the footprint of its militias in the Middle East and to perpetuate the symbiotic relationship it has nurtured with Al-Qaeda.

Al-Qaeda may be poised for potential resurgence thanks to the Islamic Republic of Iran, according to US Secretary of State. Details on how Iran has aided the global terror network: https://t.co/1la8G6eRjB