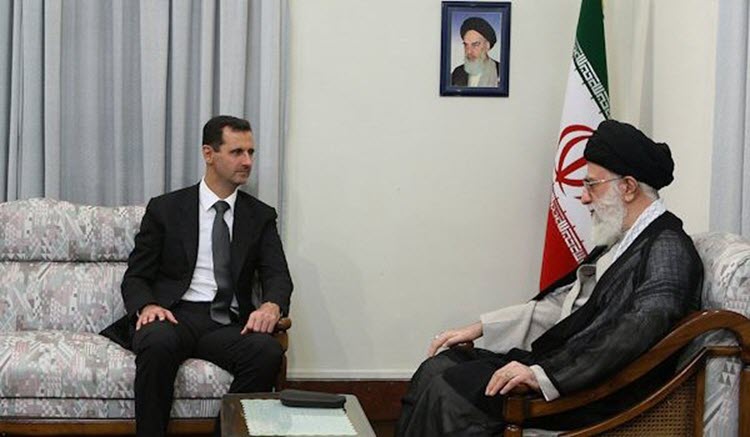 Iran, one of Syrian leader Bashar al-Assad’s key backers, has been hit with extensions on existing sanctions, by The European Council, in response to serious human rights violations.

On the same day that EU member states helped block a fast US/UK drive for new sanctions on the Assad regime and Russia, these sanctions that hit exports and target key leaders were signed off on, as well.

After having secured backing for the US military action in Syria responding to a chemical weapons attack blamed on Assad, Rex Tillerson, US Secretary of State, also arrived in Moscow, for talks with Russian President Vladimir Putin. Mr Tillerson went to Moscow to put pressure on the Syrian leader’s main backer, Mr Putin, on Wednesday, according to an article in The Independent.

The EU’s extended measures include a travel ban and asset-freeze against people involved in the country’s regime. They would including members of the Iranian Revolutionary Guard, Iran’s National Police Force, as well as the Basij religious paramilitary group.

The aim of the EU documents is to ban those who are complicit in “torture, cruel, inhuman and degrading treatment, or the indiscriminate, excessive and increasing application of the death penalty, including public executions, stoning, hangings or executions of juvenile offenders,” and those “responsible for directing or implementing grave human rights violations in the repression of peaceful demonstrators, journalists, human rights defenders, students or other persons who speak up in defence of their legitimate rights, including freedom of expression.”

Also, the ban includes exports of equipment which might be used for internal repression, and equipment used to monitor telecommunications to Iran.

The sanctions were were put in place after the Iranian government took severe measures against protests in 2011, while demonstrations broke out across the region with the Arab Spring.

At the same time as the EU extended the sanctions, Boris Johnson demanded similar restrictions against Russia and Syria in the wake of the Idlib chemical weapons attack. However, Johnson’s demands were rebuffed by the EU representative, and those of France and Germany at the G7 in Italy.

Instead, the G7 issued a joint-position that Assad may not have a position in government after any future peace settlement in Syria.

The world was shocked and outraged when dozens of civilians were killed in what is believed to have been a chemical weapons attack which killed scores in the rebel-held village of Khan Sheikhoun.

After the American missile attack on the base where chemical attack is believed to have originated, Mr. Putin, for his part, has not responded to US diplomatic moves, saying that there are planned “provocations” to blame Syria’s government.

Mr Tillerson’s trip comes as the UN Security Council is set to vote on a draft resolution drawn up by the US, Britain and France, which calls for the Syrian regime to co-operate with a probe into the chemical attack.