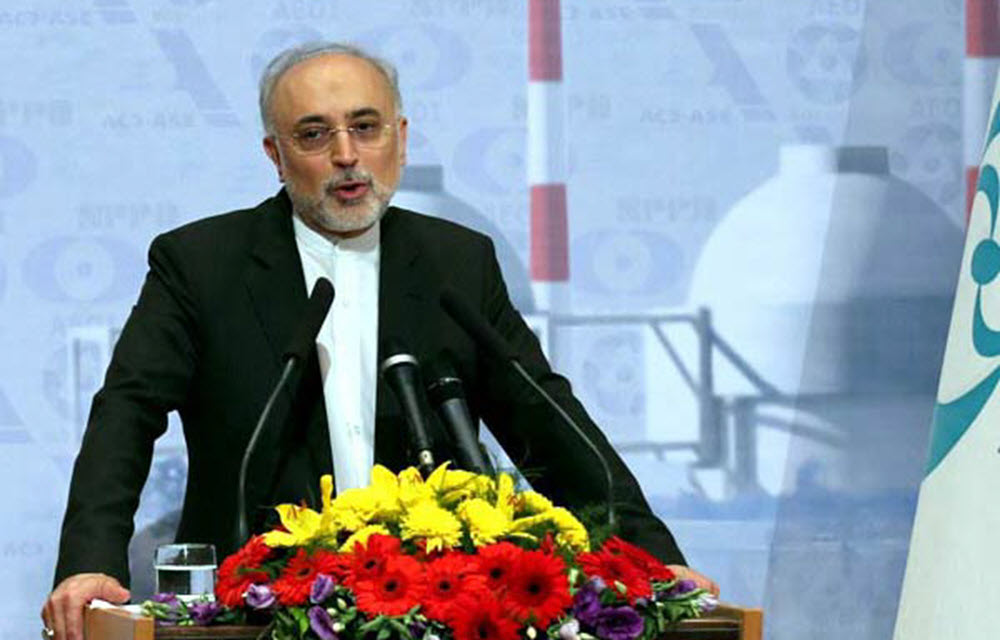 North Korea’s most recent nuclear test has sparked a discussion about creating a plan with that country, that would be similar to the Iran nuclear deal, officially known as the Joint Comprehensive Plan of Action (JCPOA). Many say that the deal was successful in curbing Iran’s nuclear program, and perhaps will do the same for Pyongyang.

However, many believe that JCPOA is providing Tehran with the opportunity to complete its research on nuclear weapons, and that it is the same path as North Korea. As well, they say that Iran’s intentions are far more dangerous than North Korea’s, because Pyongyang seeks to defend its rule and keep it intact, while Tehran has a strategy of aggressiveness.

Because Iran lies in the Middle East, its becoming a nuclear power will begin a nuclear arms race among neighbors such as Saudi Arabia, Egypt, and Turkey. Japan and South Korea are are under the protection of the U.S., so Seoul and Tokyo are not pursuing nuclear arms in response to Pyongyang’s six nuclear detonations.

JCPOA advocates claim that further pressure on Iran may push Tehran to abandon the nuclear deal altogether. However, crippling sanctions have been lifted and billions of dollars placed at Iran’s disposal, and Iran doesn’t want to lose these economic benefits. In fact, the Chief of Iran’s Atomic Energy Organization, Ali Akbar Salehi, said in an interview with Germany’s Der Spiegel, “If the United States pulls out of the agreement, but the rest of the countries stay committed — namely Britain, France, Germany, China, and Russia — then Iran would most probably stick with the commitments to the agreement.”

Still, it seems that Iran has maintained its nuclear capacity, and even improved it, according to Iranian President Hassan Rouhani and Atomic Energy Organization chief Ali Akbar Salehi.

On August 22, Salehi told state broadcaster IRIB that Iran can enrich uranium within five days if the U.S. imposes more sanctions on Iran. He claimed Iran could achieve 20% enriched uranium in five days. At this level, it can be quickly processed into weapons-grade nuclear material. “If we make the determination, we are able to resume 20 percent-enrichment in at most five days,” he said.

Rouhani announced a week earlier, that Iran could abandon its nuclear agreement with world powers “within hours” if Washington imposes more new sanctions. Rouhani told a session of parliament broadcast live on state television, “If America wants to go back to the experience of imposing sanctions, Iran would certainly return in a short time — not a week or a month but within hours — to conditions more advanced than before the start of negotiations.”

Rouhani is scheduled to deliver a speech at the UN General Assembly on Tuesday, September 19th, and the Organization of Iranian American Community in the United States has annually staged a massive rally. Each year, demonstrators protest that Rouhani is not their president, and that the Iranian regime deserves no place in the world body.

Many fear that negotiations with North Korea will end similarly to what was done in the 1990s. Kim Jong Un took advantage of the negotiations and the agreements made to buy time and produce the bomb he needed. This mistake must not be repeated.

Under the JCPOA Iran has continued to seek nuclear weapons and testing of ballistic missile. Currently, Iran is an unstable regime with its society in turmoil.

A comprehensive policy is necessary to restrain Iran and hold it accountable for human rights violations, place all military and non-military sites under inspection, and address its meddling in the region.