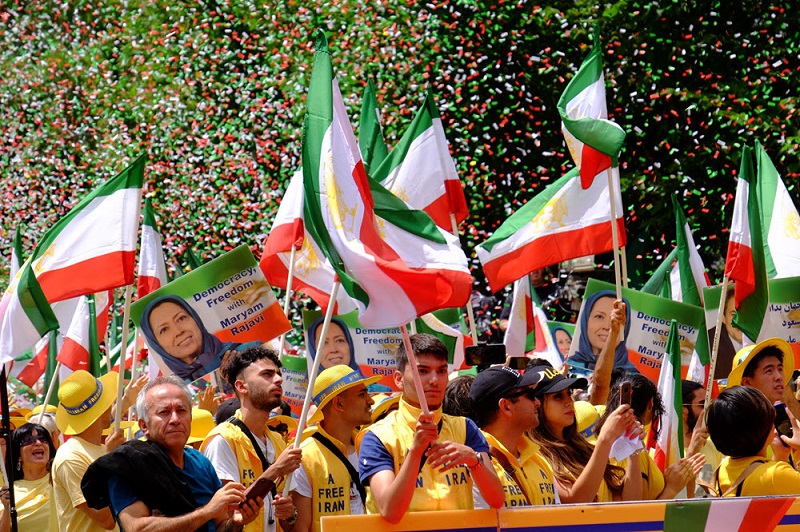 The annual gathering of Iranian expatriates and political allies from around the world will take place in July in Iranian communities outside of Iran. It will serve as a focal point for world debate on the ramifications of the Iranian regime’s manipulated presidential election, among other things. The National Council of Resistance of Iran (NCRI), and the People’s Mujahedin of Iran (PMOI / MEK Iran), reported that the election is scheduled for 18 June, but it is considered to be a farce, with Judiciary Chief Ebrahim Raisi pre-selected as the winner in a carefully engineered political process.

NCRI Foreign Affairs Committee Chairman Mohammad Mohaddessin denounced Iranian elections in general as “a travesty and a selection process by a supreme leader who is himself unelected” at a press conference last week. He went on to say that the upcoming presidential election will be even less free than previous ones because Supreme Leader, Ali Khamenei is seeking to consolidate power in the face of rising threats to his regime’s rule.

Mohaddessin’s news conference served as a foreshadowing of those guidelines, as he asserted by urging Western leaders to adopt policies that hold Iranian officials accountable for atrocities and malign activities, thereby putting an end to a culture of impunity that has remained in Iran for much of the Iranian regime’s four-decade history.

Even before such extensive action is taken, the NCRI Foreign Affairs Committee chairman said that the international community can launch a campaign against Iranian impunity by uniting with the Iranian people to “condemn this sham election as illegitimate, neither fair nor free.”

The NCRI and its largest opposite group, the People’s Mojahedin Organization of Iran (PMOI / MEK Iran), have been pushing an electoral boycott for months.

While Iranian officials have repeatedly emphasized that voting is a patriotic and even religious responsibility.

Mrs. Rajavi has already provided the Iranian people with a clear path to freedom. This has been described in a 10-point plan for the country’s future, which has earned a lot of support from Western leaders over the years, which they have often voiced in their own speeches at NCRI rallies and events.

The nomination of executioner Raisi, as Iran’s next president, is the final straw, and it’s time to put an end to the appeasement.

Raisi’s impending election as president demonstrates the supreme leader’s strong control over Iranian elections, which he wields through his practically unrestricted constitutional powers.

Meanwhile, the imminent boycott demonstrates that the vast majority of Iranians are aware of the situation and reject the entire system as a result of its crimes.

Western powers must back the Resistance, hold Raisi and others accountable for crimes against humanity, and unite with the Iranian people in their fight for democracy.